Donald Trump unexpectedly found out that since 2008 the single European currency has fallen its price from 1.60 to current values, and concluded that not only the Bank of China manipulates the yuan exchange rate. The European Central Bank also practices similar pranks. However, the reason for the outrageous tweet made by Donald Trump was yesterday's decline of the single European currency, which allegedly provoked Mario Draghi, who spoke with a regular speech. Almost all means of mass agitation and misinformation were engaged only in those that shouted about how Mario Draghi announced the imminent reduction of the refinancing rate. However, during his speech on the twentieth anniversary of the European Central Bank, he once mentioned the regulator's plans for the future, saying that " further reductions in interest rates and measures to mitigate (monetary policy) to curb any side effects remain part of our tools. "In fact, he didn't say anything new. After all, at a recent press conference following the last board meeting of the European Central Bank, Mario Draghi said in plain text that questions about lowering the refinancing rate and resuming the quantitative easing program were in fact being considered. Moreover, during his speech, fluctuations in units of European currencies did not exceed 30 points, but when the inflation data in the euro zone came out, the single European currency went down steadily. But, it was six hours before Mario Draghi's speech. The thing is that, as shown on the preliminary data, inflation was 1.2%. However, it turns out that it did not remain stable, and instead, it seriously decreased. Data for April was revised from 1.2% to 1.7%. It turns out that inflation in Europe is rapidly declining, which means, almost certainly, questions about lowering the refinancing rate and resuming the quantitative easing program at the next meeting of the European Central Bank will be considered very seriously. 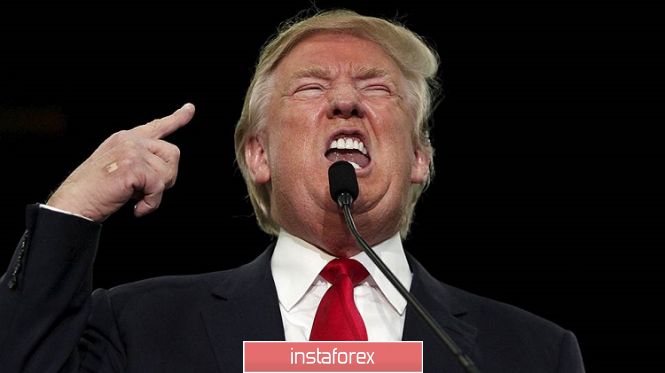 The pound stopped yesterday, awaiting the results of the second round of the election of the new head of the Conservative Party, which became known at midnight. Five candidates has attended the elections, in addition to Boris Johnson, Foreign Minister Jeremy Hunt, Environment Minister Michael Gove, Minister for International Development Rory Stewart, as well as Interior Minister Sajid Javid, who remained in the race. Those who get less than 33 votes drop out of the race. The tours themselves will be held until only two candidates remain, after which all members of the party. About one hundred forty thousand will elect the head of the Conservative Party. The action-packed Brexit series will keep all viewers in suspense for a long time. However, this did not have any particular effect, since the result turned out to be quite expected, and investors simply continue to mentally prepare for the unregulated Brexit with its unpredictable and frightening consequences. 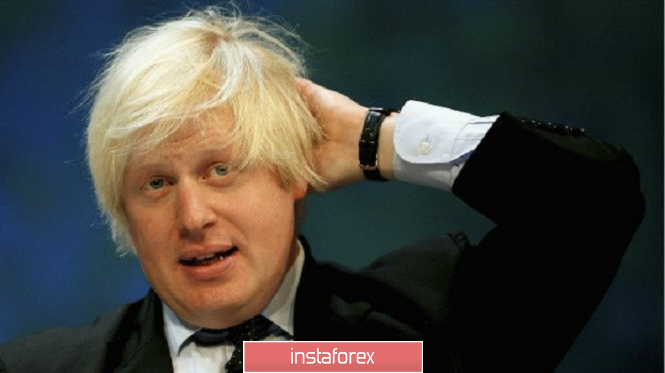 Today, a light warm-up will begin in the form of inflation in the UK, that should decline from 2.1% to 2.0%. Of course, this is considered as unpleasant news, but it can hardly grieve more than the almost inevitable ascension of Boris Johnson to the throne of the Prime Minister of the United Kingdom with an obligatory booth that follows such a joyous event. However, the main event of the day, of course, is the meeting of the Federal Commission on Open Market Operations and the subsequent press conference of Jerome Powell. The parameters of the monetary policy will undoubtedly remain unchanged, but the head of the Federal Reserve System is likely to announce a change in the regulator's plans, and instead of raising the refinancing rate, we will soon see its decline. On similar thoughts, this also pushes the persistence of all the representatives of the Federal Reserve System, without exception, constantly talking about precisely reducing the refinancing rate. Of course, such a step is not yet envisaged. However, they are not even talking about raising the refinancing rate. So, the society has long been prepared precisely for such a change in the course of the Federal Reserve System. 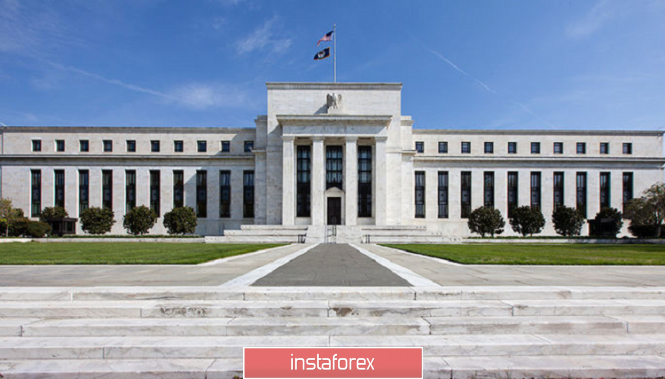 Thus, the probability that the single European currency, to the delight of Donald Trump, will grow to 1.1225 today is quite high. If Jerome Powell continues to gradually prepare the public for a change of course and does not make sharp statements, then everything will remain as it is. 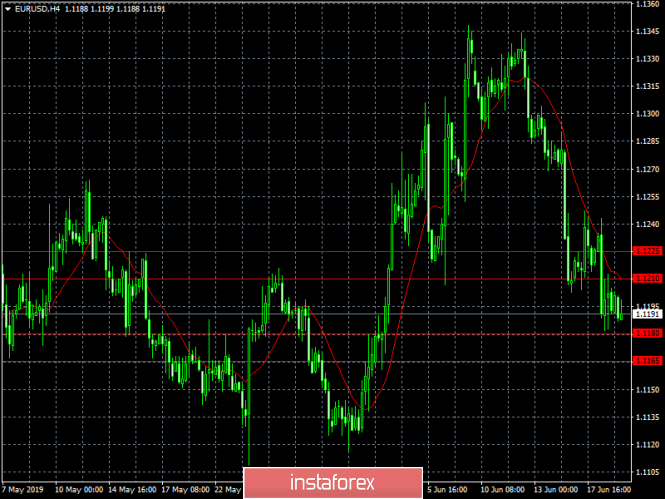 Pound events will develop in a similar scenario, and it is worth waiting for its growth to 1.2625. However, if Jerome Powell does not fulfill the role of the herald who brought the sad news, then under the influence of lower inflation, as well as the prospects to see Boris Johnson as prime minister, the pound will move to around 1.2500. 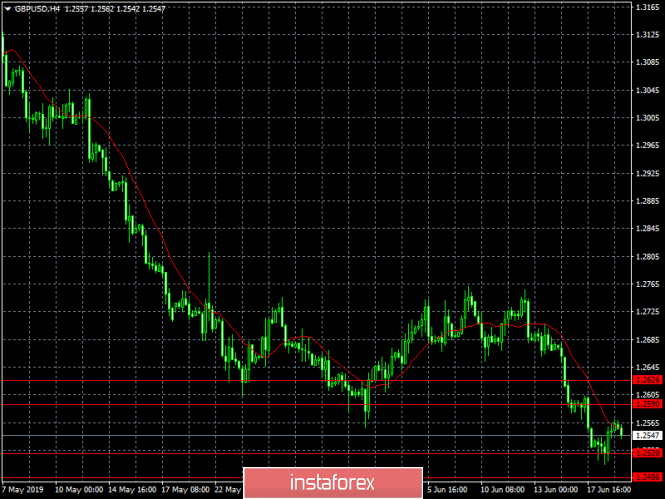