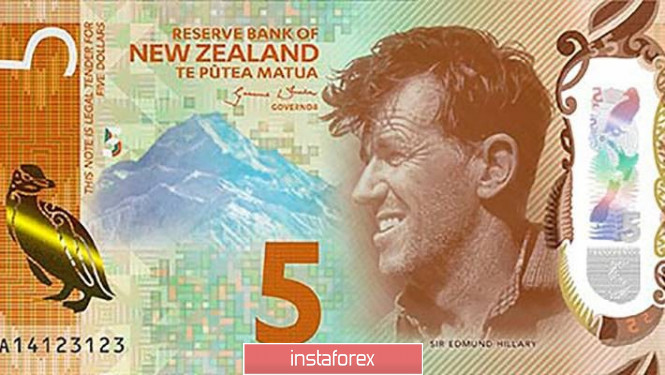 The decision of the Reserve Bank of New Zealand (RBNZ) to maintain the interest rate provided significant support to the national currency. The New Zealand dollar, which previously fell, showed signs of growth. Experts believe that such growth will continue for some time.

Recall that on Wednesday, February 12, RBNZ left the key rate unchanged at 1%. This rate, adopted in August 2019, is the lowest. The central bank of New Zealand does not see the need to change monetary policy, despite the risks associated with the coronavirus epidemic.

According to Adrian Orr, managing director of the RBNZ, at the moment interest rates are low and stimulating, therefore it is not worthwhile to further reduce them because of the potential negative impact on the country's economy. The head of the regulator drew attention to the positive impact on the economy of fiscal measures taken earlier. According to Orr, this contributes to the normalization of current monetary policy and economic growth.

According to some investors, maintaining the key rate indicates the likelihood of further tightening of monetary policy. According to the RBNZ's forecasts, an increase in the interest rate is possible if the negative consequences of the coronavirus epidemic do not have a significant impact on economic growth in the country.

Keeping the interest rate at the current level had a positive effect on the dynamics of the kiwi. The New Zealand currency strengthened almost instantly, and the NZD/USD pair soared by 50 points. According to analysts, after a prolonged fall from the resistance level of 0.6770, the pair stopped near the level of 0.6377, and then reached the value of 0.6470. According to experts, this is 70 points higher than the kiwi's price at the beginning of trade on Wednesday. 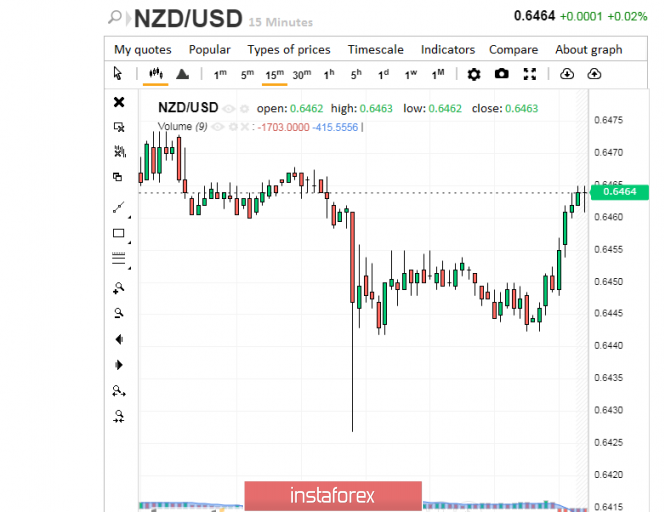