EUR/USD: euro walks along the edge of the bottom 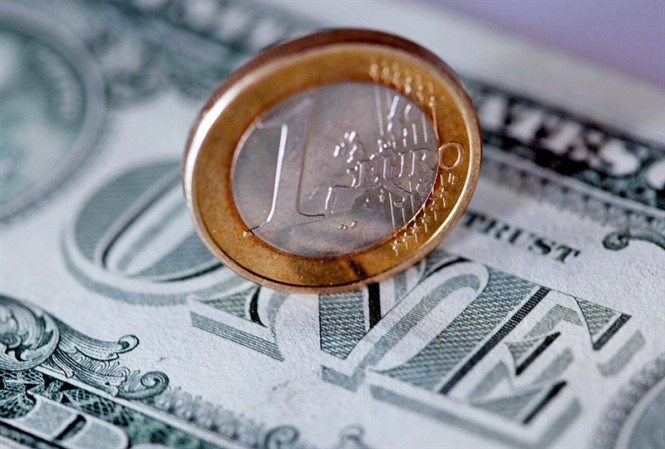 The misadventures of the single European currency continue. The worst (since the 2012 currency block debt crisis) eurozone industrial production dynamics and a sharp increase in the number of deaths and infections with coronavirus in China triggered a drop in EUR / USD to its lowest level since April 2017.

Meanwhile, investors continue to buy the us dollar not only as a protective asset, but also as a currency whose issuing country's economy demonstrates resistance to negative external factors.

Most of the 63 experts recently polled by The Wall Street Journal believe that, US GDP growth in the first quarter will slightly slow down (by 0.5% or even less) due to the coronavirus epidemic. The consensus estimate for 2020 is 1.9%, for January while 1.6% in March. And according to Fed Chairman Jerome Powell, the US economy is still in excellent shape and there is no reason to believe that the period of low unemployment, wage growth and job creation will end. Moreover, economic expansion in the United States continues for the eleventh year, which is a new record. In turn, wages in the country are growing by about 3%, and unemployment is at 3.6%. Thus, when the United States is doing well, and the rest of the world which are led by China and the Euro zone, is doing poorly, one of the best investment decisions is to buy a dollar.

Strengthening the American currency is like a hindrance for US President Donald Trump, who has been promising to bring national GDP growth to 3% for a year. Revaluation also interferes with local exporters, reduces corporate profits in the country and thus, slows down both the economy and stock indices. Therefore, it is not surprising that the head of the White House renewed criticism of J. Powell, noting that the Dow Jones index went down during his speech in Congress. In addition, D. Trump believes that the federal funds rate is too high, and the dollar is too strong, which negatively affects American exports. 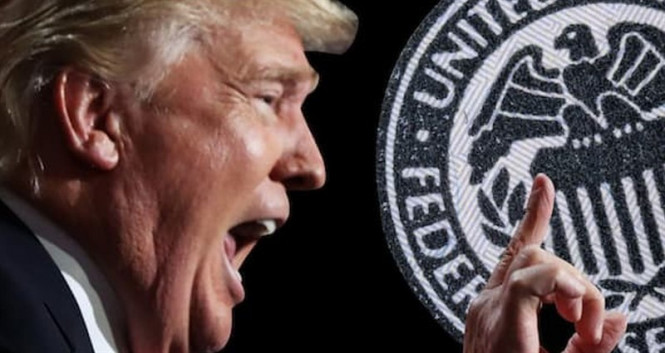 D. Trump's first statements frightened financial markets and served as a pretext for rumors about currency interventions by Washington, then by the end of D. Trump's first presidential term, they were already taken for granted. Moreover, comments of the owner of the Oval Office are not able to become a serious obstacle to EUR / USD to the downside. Thus, something more substantial is needed to save the "bulls" in the euro, especially since the eurozone industry is shrinking by 4.1% in twelve months, including December, and German manufacturers are already sounding the alarm about the lack of spare parts from China due to an outbreak of coronavirus. Against the background of the spread of the disease in the Middle Kingdom, the recession in the industrial sector of the currency block may continue, which means that the ECB will have every reason to soften its monetary policy.

At the same time, the unsuccessful start of the euro in 2020 forced banks and investment companies, including Credit Agricole, JP Morgan, RBC Capital Markets, to revise forecasts for EUR / USD. The consensus estimate for the main currency pair for the fourth quarter was reduced from 1.16 to 1.14.

"The hope for many was that Europe would gain momentum, that its assets would be in greater demand than US financial assets," said Danske Bank strategists.

"However, these hopes for a European renaissance were not to be fulfilled, given the negative surprises in economic data this year. If the level of 1.12 turns out to be the maximum of 2020 in EUR / USD, we probably have not yet seen a minimum," they added.