The Homing Pigeon candlestick reversal pattern is a bullish formation which looks like the Harami pattern. The difference is that the Pigeon has two candlesticks which are usually black.

Scenario of the pattern development

When a long black candlestick body appears on the chart, it indicates that bears took control over the market. On the next day, the price starts trading at higher levels, then it hovers inside the body of the previous day, and after that it ends the day at lower levels. Depending on the strength of the previous trend, the figure may indicate a weakening of the trend and signal that it is better to exit the market.

The two-day Homing Pigeon pattern is not highly flexible.

The figure can be transformed into a long black candlestick with a shadow under it which should not be considered as a bullish reversal pattern. It is a confirmation.

The Harami pattern is a pattern of the same type, but the Homing Pigeon has two black candlesticks. 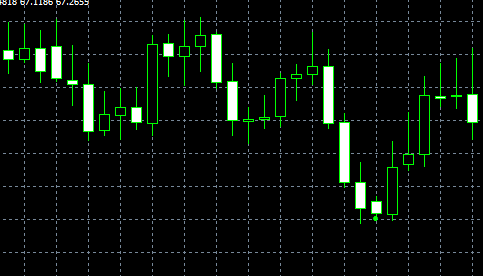