29.10.201817:03 Forex Analysis & Reviews: The Netherlands is preparing to become the new financial center of the EU after Brexit 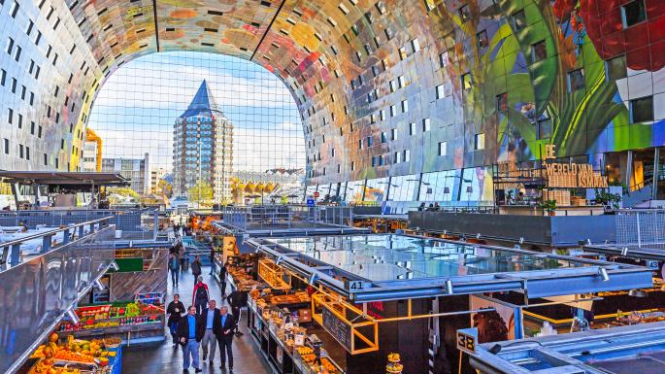