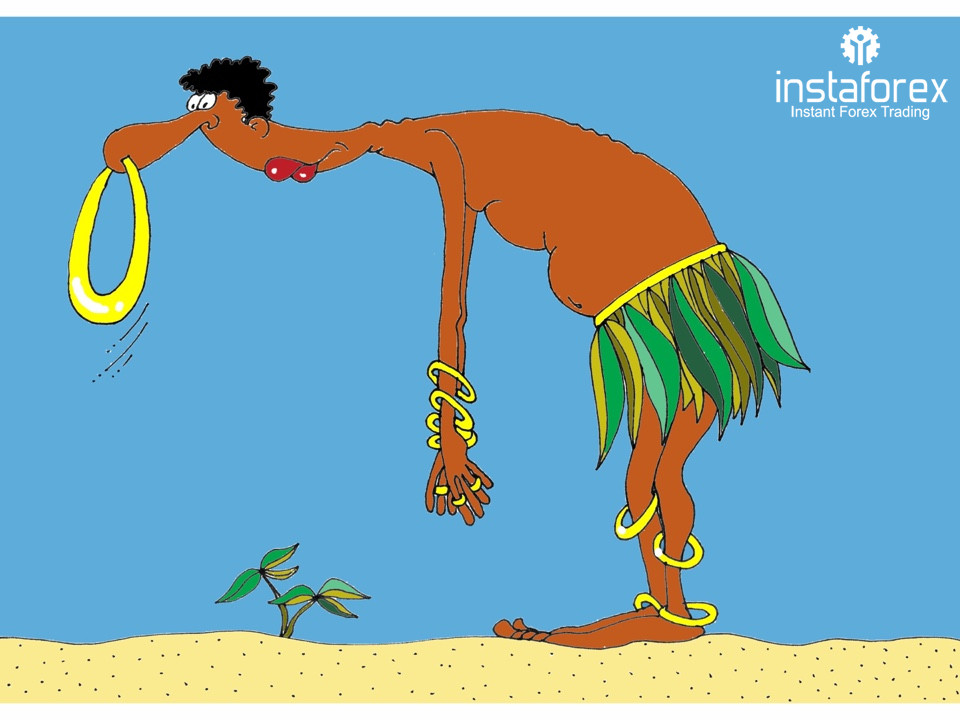 According to Acacia Mining, a subsidiary of Barrick Gold in Africa, the world's largest gold miner, its annual gold output increased by 19 percent to 158,774 ounces in the second quarter of 2019.

The production of the yellow metal expanded one and a half times compared to the previous quarter of this year. The gold sales of Acacia Mining reached 143,325 ounces.

North Mara played a critical role in accelerating the growth of gold production. Due to the change in the mining plan and the solution of a number of production problems, the output of precious metals surged by 39 percent to 119,113 ounces.

Analysts estimated that Acacia Mining had produced 263,673 ounces of gold over the past six months. The company also confirmed its annual production forecast of 500-550 thousand ounces. Last month, the cash balance of the African gold miner amounted to approximately $125 million, experts summed up. 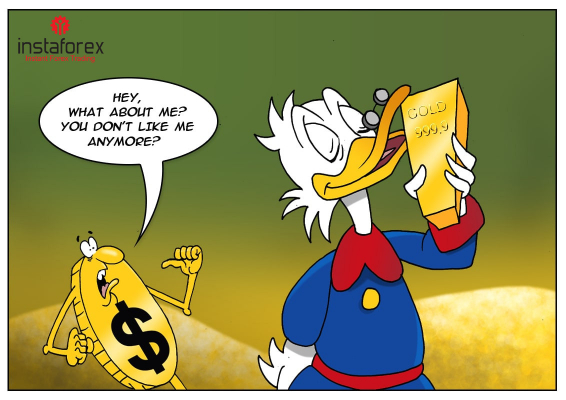 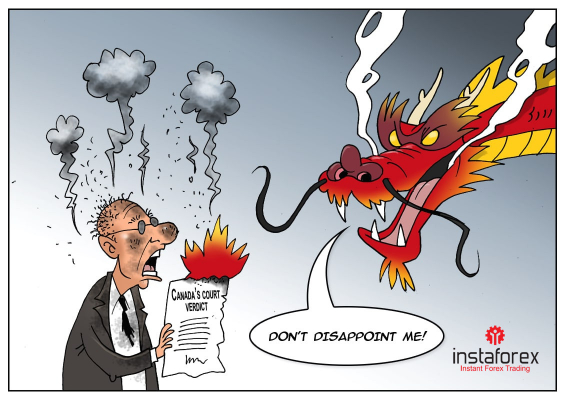 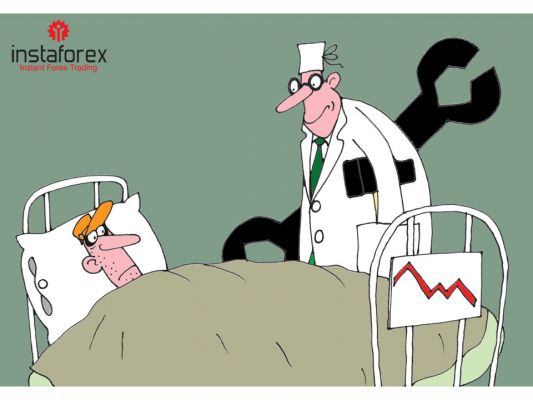 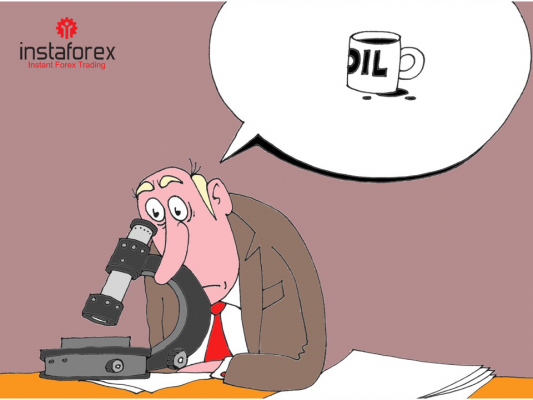 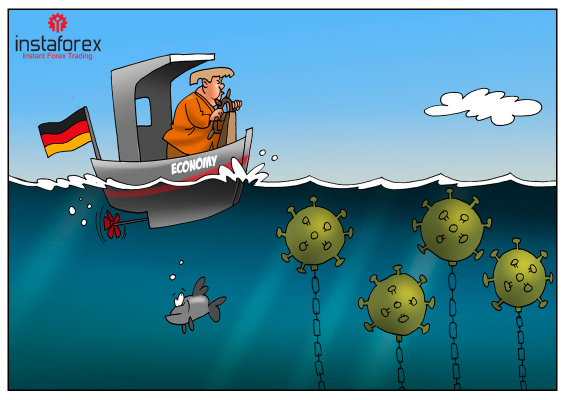 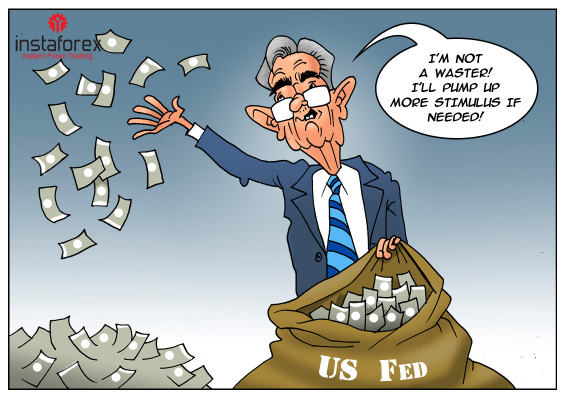 The balance sheet of the Federal Reserve has been soaring. In a weekly statement on its assets and liabilities as of late May, the US central bank reported that the amount of bonds and other securities ballooned to over $7 trillion for the first time on record. The balance sheet swelled almost twice in the recent six months.
16:06 2020-06-03 UTC+00
Zatvori