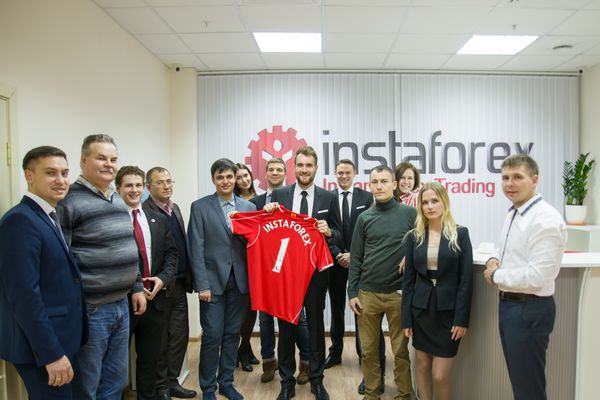 While some countries are still on the lockdown or start to reopen, InstaForex traders continue to take part in different campaigns and regularly receive cash bonuses
The "Stay home" contest gained support from the sports stars, InstaForex partners, Borussia Dortmund, a leading German football club, and Jan Koller, its famous team captain.
We are pleased to inform you about changes in InstaForex trading terms that will help you get more benefits when working with cryptocurrencies.
In relation to Memorial Day in the United States on May, 25 2020 spot contracts on metals, metals futures, and energy futures trading will be closed at 8 p.m., earlier than usual.
The winners of regular contests from InstaForex are determined
16th of May Borussia Dortmund defeated in local derby
View more
Close