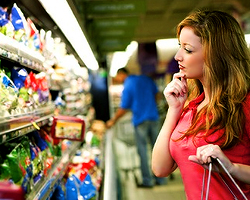 The consumer confidence index rose to 25.8 in February from 24.2 in January. Moreover, the latest reading was the highest in the measuring history.

The survey was conducted among 1,146 households between February 1 and 19.

In February, consumers' expectations concerning their own and Finland's economy and unemployment were very bright.

Consumers predicted in February that consumer prices would go up by 1.7 percent over the next 12 months.

In February, 44 percent of consumers thought the time was favorable for buying durable goods, while 70 percent of them considered saving worthwhile.