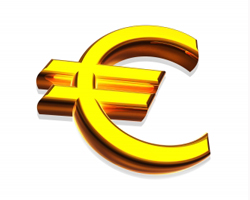 At 2.00 am ET Thursday, Destatis is scheduled to issue Germany's factory orders for October. Economists forecast orders to grow 0.4 percent on month, slower than the 1.3 percent increase in September.

Ahead of the data, the euro traded mixed against its major rivals. While the euro retreated against the yen and the franc, it held steady against the greenback. Against the pound, it recovered