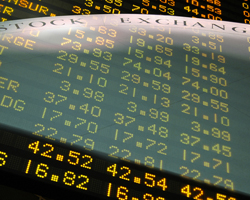 First-time claims for U.S. unemployment benefits unexpectedly increased in the week ended August 15th, according to a report released by the Labor Department on Thursday.

The increase surprised economists, who had expected jobless claims to drop to 925,000 from the 963,000 originally reported for the previous week.

The report said continuing claims, a reading on the number of people receiving ongoing unemployment assistance, also tumbled by 636,000 to 14.844 million in the week ended August 8th.

"The decline suggests that some rehiring is occurring, which is encouraging," said Nancy Vanden Houten, Lead U.S. Economist at Oxford Economics.

She added, "However, the number of individuals claiming benefits remains extraordinarily high - more than twice the peak of the Great Recession - underscoring that the labor market is a long way from being healthy."