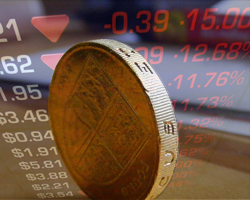 The consumer confidence index reading was 99.0, same as in October. Economists had expected 98.0. In July, the score was 100.

The confidence level remains below its long-term average of 100.

The share of households considering it was a suitable time to make major purchases increased to -15 in November from -14.

The households' fears about unemployment trend decreased in November. The corresponding index fell to zero from 3.

The share of households considering that prices were on the rise over the past twelve months slightly increased. The corresponding balance gained nine points to 24. The balance on future consumer prices fell to -7 from 6.

The survey was conducted between October 27 and November 17.