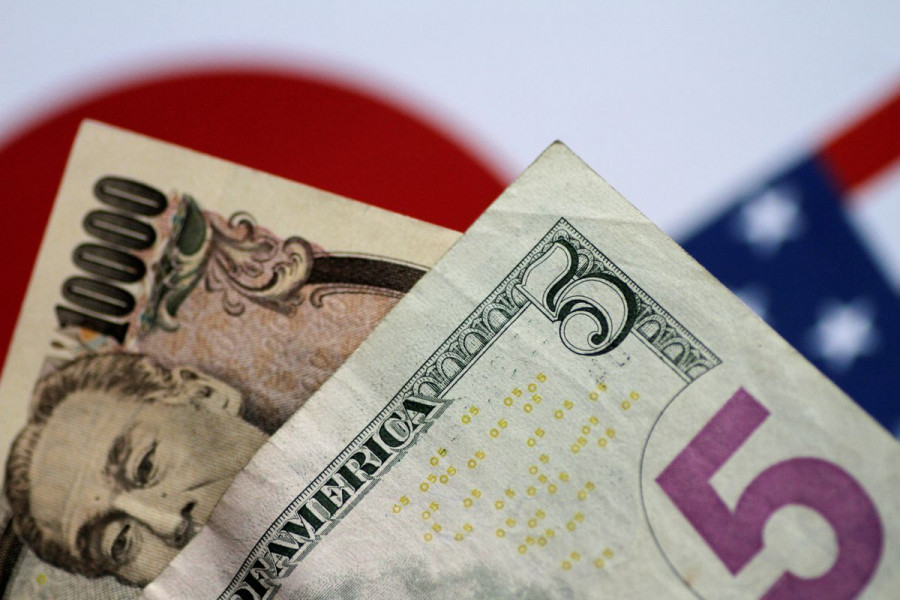 The dollar-yen pair is passing the time for the second straight session in anticipation of a strong impulse. It can happen right now. The Fed chief's speech should persuade the pair to turn around.

The dollar index tested a weekly high on Wednesday during Asian trading before dropping 0.13% to 106.7.

The US dollar continues to sway back and forth as market uncertainty about the likelihood of US interest rate increases is out of this world.

Recall that the Fed launched the most ferocious anti-inflation campaign of any central bank this year. This helped the greenback to strengthen significantly against its main competitors. It rose to 114.78 in September, marking a 20-year high.

The latest report on US inflation turned out to be weaker than anticipated. As a result, increased expectations that the Fed may slightly slacken its monetary rate have caused the dollar to drop twice to 105 since the middle of this month.

This week, the market's mood has once again changed. Recent remarks by Fed officials have caused traders to question whether the US is winning the war against rising prices.

John Williams, the president of the Federal Reserve Bank of New York, stated on Monday that the central bank must tighten monetary policy more quickly. James Bullard, a colleague from St. Louis, emphasized that interest rates will increase even more the following year.

Due to these positive remarks, a rate increase in December is now much more likely by 75 basis points. Although only a few people believed it a few weeks ago, traders now estimate it to be 37%.

The dollar, which appeared to have reached the peak of its bullish potential, was revived by escalating hawkish market expectations. The dollar has been able to strengthen recently in nearly all key areas, but not simultaneously with the JPY. 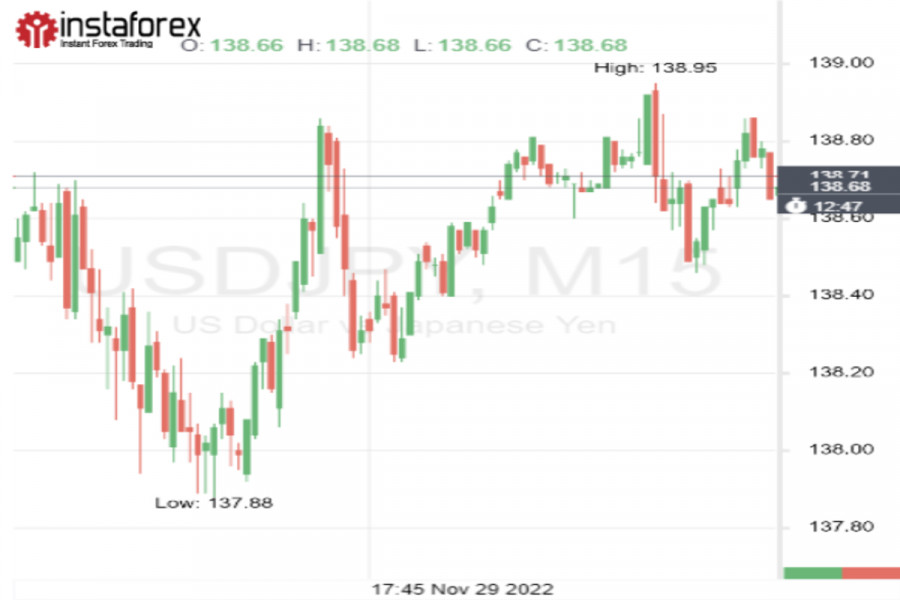 The yen, which has suffered more than other currencies this year due to a sharp rate hike in America, is currently holding on to its last hope that the Fed will soon adopt less hawkish policies with all its might.

The "Japanese" gained more than 7% against the dollar this month thanks to speculation about a potential slowdown in American rate increases.

The yen was knocked back to earth this week by the most recent remarks made by Fed officials, which slowed the sharp recovery.

The USD/JPY pair is currently frozen in anticipation of a clearer signal that should shed light on the future dynamics of interest rates in America. The pair is trading in a very small price range of 138–139.

In the opinion of many analysts, Jerome Powell's speech today should be a significant catalyst for the dollar-yen asset. His first public appearance since the FOMC meeting in November will be this one.

Dollar bulls anticipate that J. Powell, the head of the US Central Bank, will ride this wave, given that his colleagues this week expressed hawkish views.

If the Fed chief emphasizes the need for additional aggressive tightening or makes another hint at a higher level of final rates, the dollar will soar if this happens.

In this case, the yen is unlikely to be able to maintain its current levels and will probably give up the positions it has worked so hard to gain.

There is, of course, another scenario that, on the other hand, might cause another weakening of the dollar. The dollar is unlikely to hold up if traders interpret J. Powell's recent statements as more dovish, especially compared to the yen.

Analysts believe that the USD/JPY asset will become more volatile in the near future. Whatever the Federal Reserve chairman says today will drastically impact the market.

The dollar-yen asset could still weaken further, according to UOB analysts' technical analysis of the USD/JPY pair, but they also point out that its downward momentum has slowed.

According to experts, we are currently observing a strong oversold major, which suggests that a decline to the next support at the level of 137.00 is unlikely. Only if the USD/JPY pair breaks through at roughly 139.60, regarded as a strong resistance level, will the dollar's bearish momentum finally end.