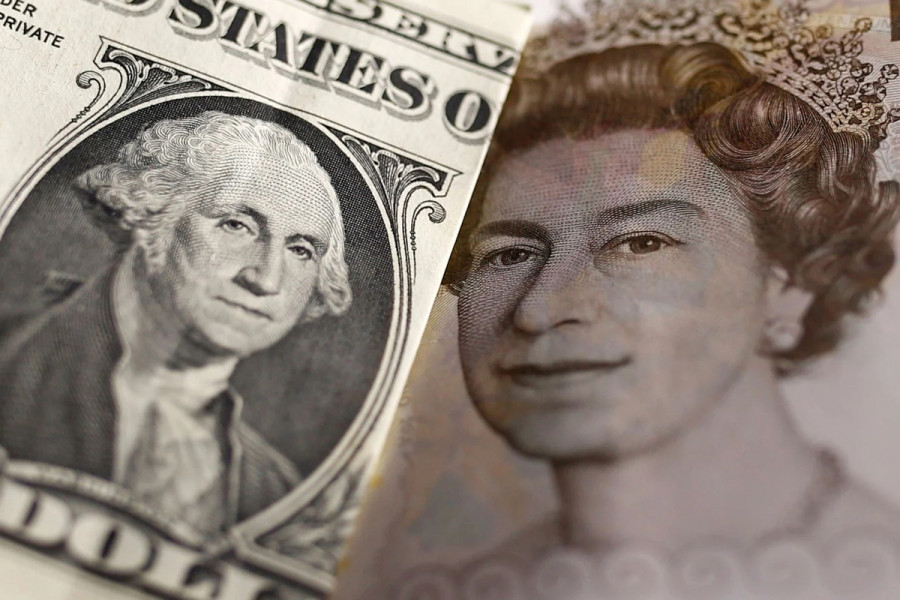 Recently, the GBP/USD pair has been heavily stormy. This is due to the uncertainty regarding the future course of the Bank of England. We are trying to figure out where the pound will eventually turn.

What gives the pound strength?

Despite worsening risks associated with Brexit and a gloomy economic background, the British pound is showing growth against the dollar on Wednesday morning.

At the time of writing, the GBP/USD pair rebounded from a weekly low reached in trading on Tuesday and rose to $1.2204. 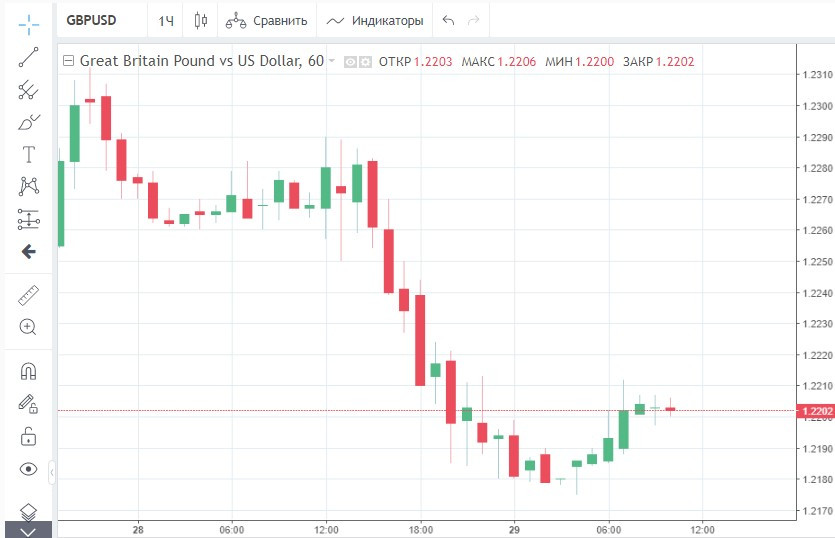 On Wednesday, Bank of England Governor Andrew Bailey is set to speak at the European Central Bank forum in the Portuguese city of Sintra. In light of the latest statistical data, the market expects more decisive statements and actions from the BoE.

Recall that last month, inflation in Britain reached a 40-year high of 9.1%. This is the highest value among the "Big Seven" countries.

The hope of GBP/USD bulls for the hawkish comments of Bailey also grew in the face of firmer data on the price index in stores of members of the British Retail Consortium for May.

What is blocking the pound's oxygen supply?

Most analysts believe that it is not worth deluding yourself too much about the BoE's upcoming rate hike.

Even if the central bank meets market expectations and raises rates by 50 bps in August, this will only keep the pound near current values.

Although the BoE started the tightening cycle earlier than other central banks, it is noticeably falling behind its other colleagues, who are also struggling with high inflation.

Most likely, the aggressive course followed by the US Federal Reserve will have a stronger impact on the GBP/USD pair than another rate hike by the BoE.

The threat of a recession simply will not allow the British central bank to take the same broad step that the Federal Reserve decided to take this month, raising rates by 75 bps at once.

In addition, inflation expectations from the British public have fallen to the lowest level since January. This was shown by a recent survey conducted by the American bank Citi and sociologists YouGov.

Also, do not forget about another significant obstacle for the GBP/USD pair. We are talking about the upcoming changes to the Northern Ireland Protocol.

On Monday, British Prime Minister Boris Johnson said that he intends to lobby for the passage of a law through parliament this year on the abolition of certain trade rules with Northern Ireland.

The statement put a little pressure on the pound. But if the bill is adopted in its current form, it will lead to a significant deterioration in relations with the main trading partner of the United Kingdom and a strong fall in the pound.

What do the experts expect?

Analysts of one of the largest British banks, Barclays, see the risks of a decline in the pound primarily due to the divergence in monetary policy between the BoE and the Fed.

In their opinion, the British pound has not yet reached the bottom and will continue to fall in the second half of the year. Barclays expects the GBP/USD pair to approach the 1.17 mark in the third quarter, provided that the BoE raises rates by 50 bps in August.

If the central bank does not meet market expectations and adheres to the previous pace of tightening, the currency may weaken even more and fall to 0.90.

At the same time, experts pay attention to the pound's possible growth in the longer term.

The US central bank is expected to suspend the tightening cycle by the end of this year. The resulting narrowing of interest rate spreads should support the pound in 2023.

– We expect that in the long term, the pound will benefit from the weakening of the dollar and bring it to the level of 1.26 over the next 12 months, – the bank's report says.