Bitcoin started Tuesday morning by falling, but afterwards it grew. At the time of writing, the coin was trading at $16,365. 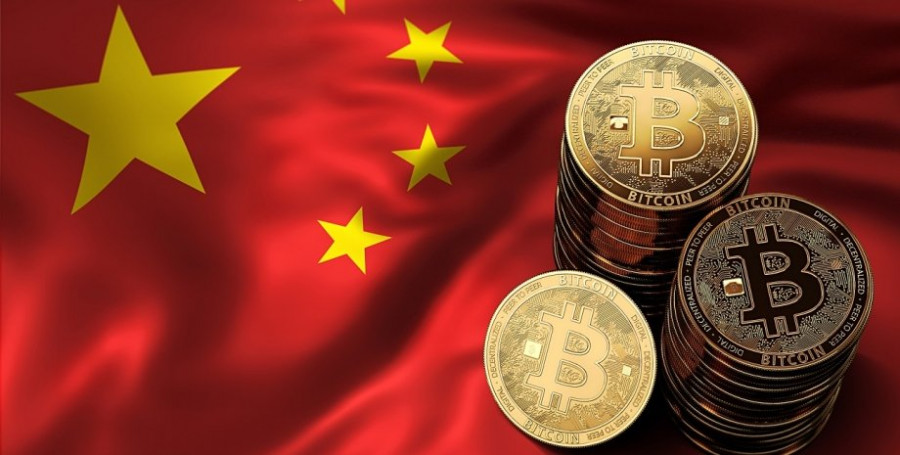 According to cryptocurrency price tracking website CoinMarketCap, Bitcoin reached a high at $16,358 and a low at $16,054 over the past 24 hours.

At the same time, on Monday, bearish sentiment prevailed in the cryptocurrency market and BTC tested weekly lows around $16,000. The key reason for bitcoin's fall from the day before was the decline in global stock markets amid mass protests against anti-Covid measures in China.

Recently, Chinese traders are seriously concerned about the "zero-Covid" policy in the state, as new and existing restrictive measures in China have a negative impact on the country's economic activity.

On Monday, local media reported daily record of COVID cases in China and the introduction of a number of new restrictions. On Sunday night, residents and students rallied in Shanghai against the authorities' harsh anti-COVID policy. Police dispersed protesters with gas canisters.

Against this backdrop, stock indices in Asia plummeted in the trading session on Monday. Negative sentiment later passed on to leading stock indicators in Western Europe.

US stock indicators also added pressure on the asset. Thus, at the close of trading on Monday, the S&P 500 lost 1.54%, NASDAQ Composite dropped by 1.58% and the Dow Jones Industrial Average fell by 1.45%.

Since the beginning of 2022 analysts increasingly began to emphasize the high level of correlation between the U.S. securities market and virtual assets amid tense expectations of both the consequences of the geopolitical conflict in eastern Europe and the further steps of the U.S. Federal Reserve.

Earlier, Arcane Research analysts already stated that bitcoin's correlation to tech stocks has climbed to highs not seen since July 2020.

In addition, economists from the analytical platform TradingView reported that the correlation of the cryptocurrency market with the U.S. stock market in the past quarter reached 70%.

Ethereum, Bitcoin's main competitor, also started Tuesday with a decline, but later switched to growth. At the time of writing, the coin was trading at $1,208.

Crypto-experts suggest that ETH has two options ahead. If the coin crosses the resistance level around $1,280, it will soon face an important psychological mark of $1,300. A confident breakthrough above this level of resistance will provoke a tangible wave of recovery, when Ethereum can rise to $1,350 and later aim for $1,400.

As for cryptocurrencies from the top 10 by capitalization, all but a few stablecoins traded in the green zone during the day. Dogecoin (+8.8%) had the best results.

According to CoinGecko, the world's largest aggregator of data on virtual assets, in the last 24 hours, Fantom token (+16.7%) was in first place among the top 100 most capitalized digital assets in terms of growth, followed by Chainlink (+10.4%), while Chain coin (-10.31%) had the worst results.

At the end of last week, Chain (-12.20%) was also the worst performing digital asset in the top 100 of the strongest digital assets.

According to CoinGecko, as of Tuesday evening, the total market capitalization of cryptocurrencies failed to settle above the important key level of $850 billion and stands at $834.8 billion.

Since November 2021, when the total market capitalization of cryptocurrencies exceeded the $3 trillion level, it has more than tripled.