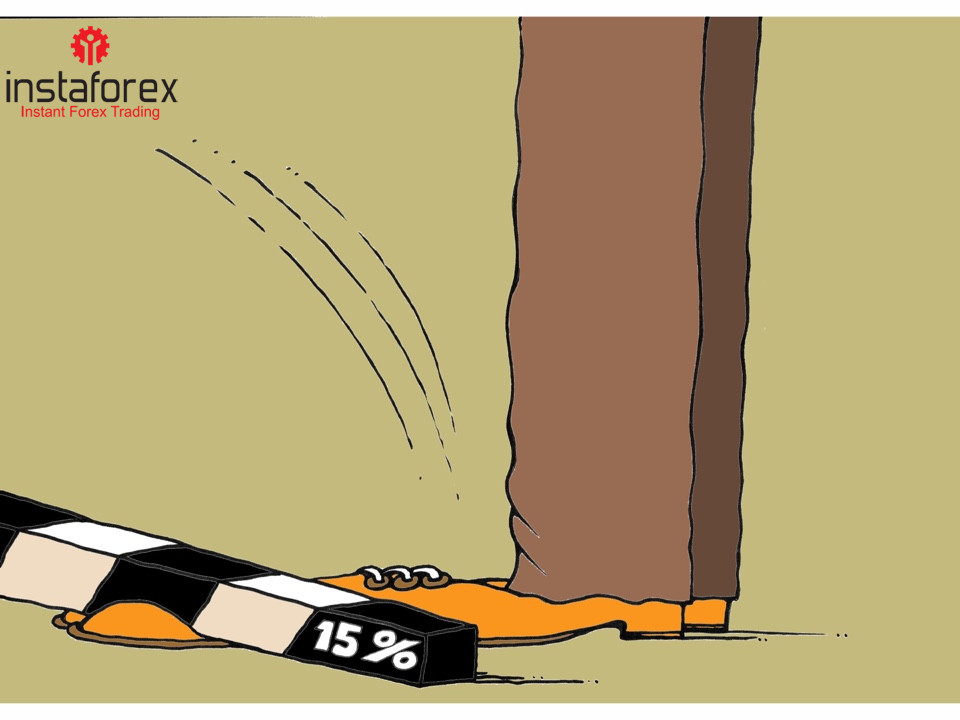 US - China battle of tariffs going on

The trade conflict between the US and China sharply escalated on September 1. Washington imposed 15% tariffs on popular imports from China such as clothes, footwear, and gadgets, including speakers, smart watches, and Bluetooth headphones. The new tariffs target China’s goods worth $125 billion. With the latest move, now the US collects duties on all imports from China. In response, Beijing slapped a 5% tariff on US crude oil for the first time since the trade war broke out. China’s authorities compiled the list of 1,717 items originating from the US which would be subject to levies until December 15, 2019. Beijing has already begun to collect tariffs on the US imports worth $75 billion. Additional tariffs on the rest of the items will come into force on December 15. Nevertheless, mutual restrictions did not cancel a new round of the high-level trade talks. Donald Trump confirmed that the trade talks would restart in October. The President aims to ease US dependence on China. So, he called on American companies to seek alternative suppliers outside China. "China has been ripping this country off for 25 years,» the US leader made strongly-worded comments on a variety of tariffs on China’s imports. 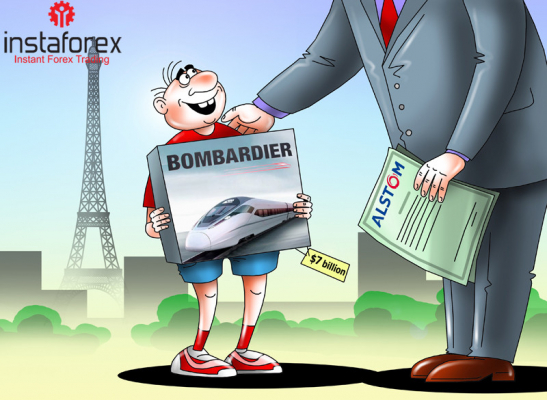 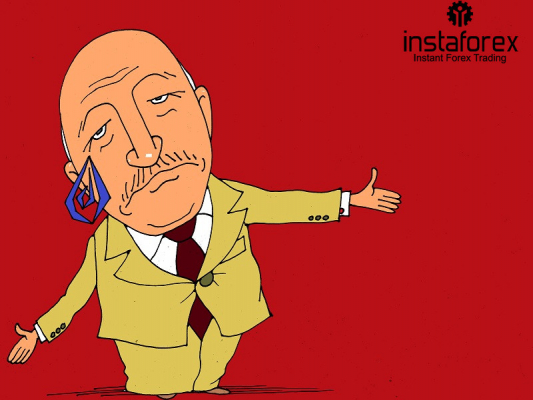 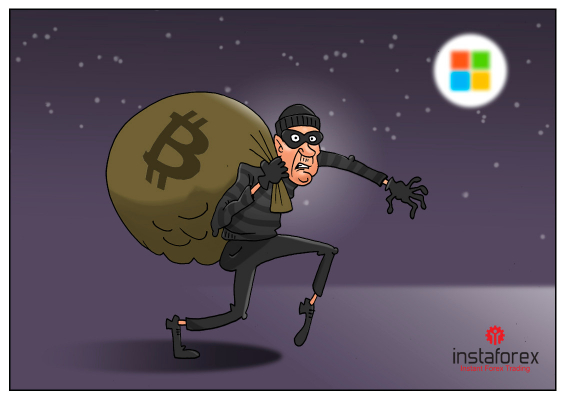 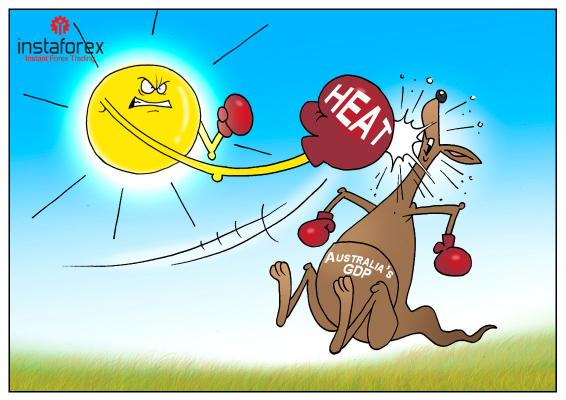 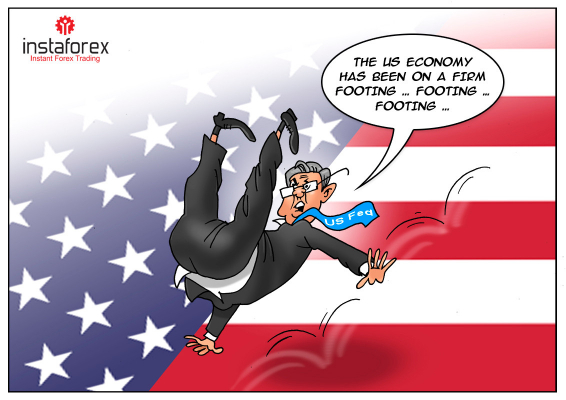 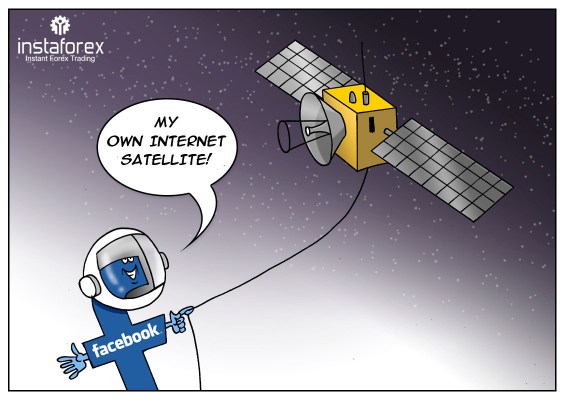 While some countries are obsessed with total control over information, others do their best to connect the world by increasing Internet accessibility. Authorities of some countries seek every possible way to limit the right of their citizens to access information. In fact, they set out various reasons for that, including state security protection or preservation of national morality and virtue.
12:11 2020-02-20 UTC+00
Online
support
Absolute Security with InstaForex
8 security levels guarantee effective protection of InstaForex customers´ funds. You can use all security levels keeping your funds totally safe.
Learn More