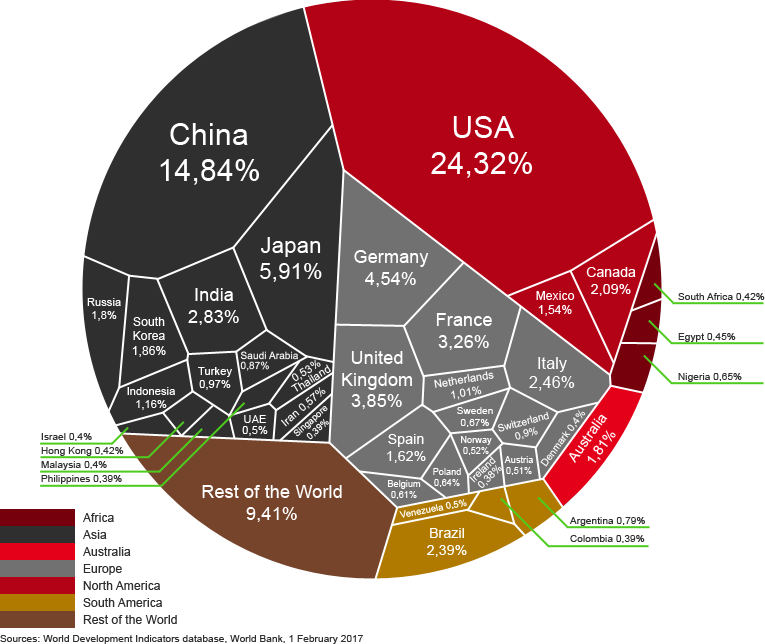 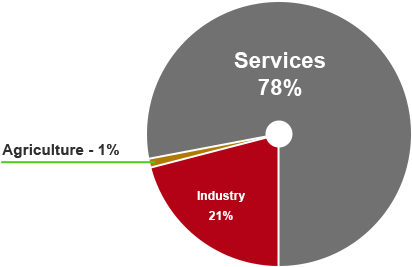 China has been taking the second place in the world by nominal GDP and the first place by GDP PPP since 2014.
The Chinese economy has been growing for the last 30 years.
At the beginning of the 21 century, the People's Republic of China is a global industrial superpower by the rates of production; it is also a space and nuclear superpower as the country takes leading positions by production of coal and wood as well as iron, manganese, zinc-lead, antimony, and tungsten ores.
The services and production spheres make up almost the same parts of the country's GDP. However, the services sector has been expanding at a faster rate in the recent years.
Ne možete da razgovarate sada?
Postavite pitanje kroz ćaskanje.