The United States will become a key supplier of energy resources to meet growing demand worldwide, and technology and financing innovations will be geared towards increasing US oil and gas production in the next decade, the country's chief energy engineer said.

"In the next 5-10 years, we expect improvements in recovery and even doubling in some of our most prolific (gas) basins. In the short term, this means that the United States will be able to double production, double its export capacity and introduce market innovation," said Frank Fannon, Assistant Secretary of the Energy Bureau of the US Department of State.

Fatih Birol, executive director of the International Energy Agency (IEA), also confirmed that the United States will become the "undisputed leader" of global oil and gas production. Since the beginning of this year, oil production in the United States reached a new record level and reached 11 million barrels a day, putting the United States on a par with Russia.

With regard to gas, the IEA said that the United States, along with Australia and Qatar, by 2023 will supply 60 percent of the global liquefied natural gas. Currently, there are only two LNG export projects in the United States, with a few more awaiting financial approval. 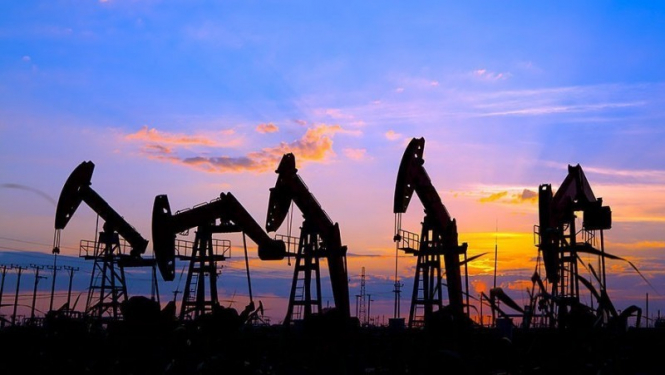