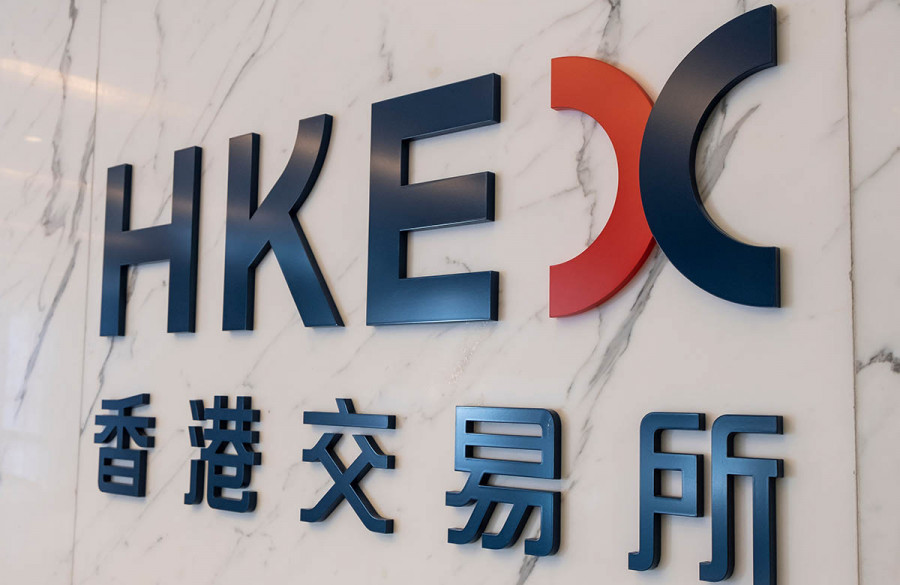 US President Biden plans to roll back some tariffs on Chinese consumer goods as early as this week. Furthermore, the Biden administration plans to allow companies importing goods from China to request exemptions for import duties. These planned measures have boosted optimism of investors.

Market players also analyzed the latest statistical data from South Korea. In June, consumer prices increased by 6% year-over-year, up from 5.4% in May. Inflation in South Korea reached the highest level in 24 years, when it jumped by 6.8%. Consumer prices have also reached a 4-year high in the Philippines.

South Korea's central bank is now expected to increase interest rates by 50 basis points this month. The regulator has hiked the rate 5 times to 1.75% over the past year.

In Australia, the central bank hiked interest rates to 1.35% from 0.85% for the third month in a row. In May, the regulator increased the interest rate by 25 bps, which was followed by a 50 bps hike in June. Inflation in Australia is expected to reach 7% this year, and bringing it under control could take years, analysts say.

Shares of BUBS Australia, Ltd. advanced by 3.2% after the company announced plans to issue shares worth $43.2 million to accelerate growth.

In China, services PMI rose to 54.5 in June compared to 41.1 in May thanks to easing of quarantine restrictions in the country. The index reached its highest reading since July 2021. A reading above 50 indicates expansion in the services sector.

On the Hang Seng Index, Wuxi Biologics (Cayman), Inc. jumped by 8% following reports that the company could be potentially removed from the US red-flag export list.

Yeahka, Ltd. slumped by 15.5% after the company announced it would issue $70 million worth of convertible bonds.

Shares of Kusuri No Aoki Holdings, Co. fell by 9% after the company reported that its full-year net profit fell by 18.4% in fiscal year 2021.