Forex Analysis & Reviews: EUR/USD upward momentum: a house of cards that can collapse at your favorite moment

The current growth of EUR/USD is abnormal and unreasonable. The pair is growing on the background of an empty economic calendar and a stream of negative news from China: in such conditions, longs are a priori risky. At the beginning of this week's Asian trading session, the pair was steadily declining and even made new local low, reaching 1.0343 (low since November 23). However, during the European session, the pair suddenly reversed 180 degrees and soared up. This time, traders updated the five-month high, approaching the boundaries of the 5th figure.

Once again, such impulsive price movements that occur for no apparent reason should be treated with extreme caution. Of course, each impulse can be justified, so to speak, "fit" the fundamental picture to the current situation in the foreign exchange market. However, this strategy will only help to answer the question "why?" but will not answer the more important question—how long will the price hold at such a high level and whether there are prospects for the upward movement? 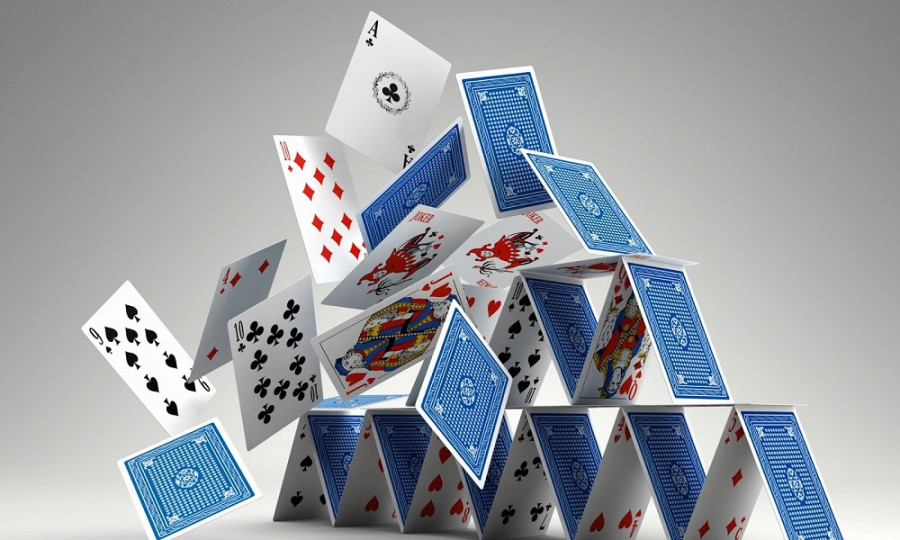 First, note that the dollar sank most strongly against the euro compared to other pairs of the "major group." For example, paired with the Canadian dollar, the greenback, on the contrary, is only gaining momentum. Pairs such as GBP/USD and NZD/USD show minimal volatility, ignoring the decline in the US dollar index. That is, the EUR/USD pair is pushed up not only by the temporarily weakened greenback, but also by the euro, which has suddenly become in high demand.

Most likely, the ongoing discussion over the further pace of tightening monetary policy played in favor of the single currency. Note that the case of the Fed is a solved question: the American regulator most likely will not raise the rate by 75 bps any more, and in December, it will increase it only by 50 bps. According to the CME FedWatch Tool, the probability of this scenario is 70%. The "black swan" here is the November inflation in the USA: the corresponding report will be published on December 14—the day before the announcement of the results of the December FOMC meeting. But in general, the market has already agreed that the US regulator will lower the rate hike.

As for the ECB, the correspondence discussion between its representatives continues. In favor of reducing the rate of monetary policy tightening were, in particular, ECB Governing Council member Mario Centeno, chief economist Philip Lane, Francois Villeroy de Galhau and Klaas Knot. While those in favor of a 75 bps rate hike in December are Governing Council member Robert Holzmann, and policymakers Isabel Schnabel and Joachim Nagel spoke out.

The minutes of the last meeting of the European Central Bank also reflected the split in the camp of the ECB: it became known that back in October, several members of the Board of Governors spoke in favor of raising the rate by 50 bps, and not by 75 bps.

Obviously, the hawkish signals that were voiced in the press by the representatives of the ECB, in a sense, drowned out the dovish position of their opponents. Apparently, such information overbalance provoked an increased interest in the euro. But note that key macroeconomic data on inflation in Germany and the entire Eurozone will be published this week. According to preliminary forecasts, the figures will reflect the first signs of a slowdown in European inflation. If data comes out in the red zone, the EUR/USD buyers' house of cards will collapse.

At the same time, we should admit that the EUR/USD bulls wouldn't have been able to carry out such a powerful counterattack without the help of the dollar. The US currency really weakened throughout the market during the European session on Monday.

According to the general opinion of most experts, this happened against the backdrop of increased interest in risk. And here, the so-called "Taiwan issue" is often mentioned in connection with the local elections held on Saturday on the island. As a result of these elections, the world press was full of laconic headlines: "Taiwan chose China." And in fact, it really is. Power in Taiwan has passed to the opposition Kuomintang party, which supports rapprochement with mainland China.

Representatives of the opposition party are supporters of seeking mutual understanding with China and the principle of "one China." While the previously ruling Democratic Progressive Party, which relied on an alliance with the United States, suffered a crushing defeat. Taiwanese President Tsai Ing-wen has already stepped down as head of the ruling party, taking responsibility for the loss of her political force.

And yet, the EUR/USD pair is growing on rather shaky grounds. At the same time, traders ignore the increase in the incidence of coronavirus in China and the lockdowns that followed it. Therefore, despite the impressive upward impulse, it should not be trusted. At the moment, it is advisable to take a wait-and-see position for the pair.

1603
Can't speak right now?
Ask your question in the chat.