Forex Analysis & Reviews: First FTX Hearing in the US, Cryptocurrency Regulation Will Not Bypass Europe 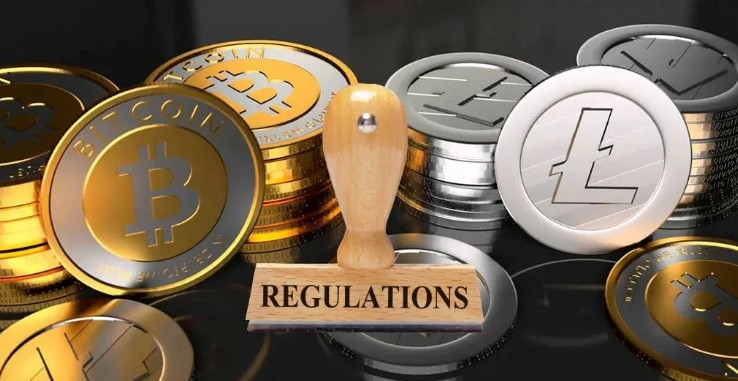 The collapse of FTX and its implications for the entire ecosystem of the crypto sector prompted lawmakers around the world to pay more attention to the regulation of the nascent asset class.

The U.S. House of Representatives announced they would launch an investigation into the FTX collapse at a hearing scheduled for December 13.

The hearing was titled "Investigating the Collapse of FTX, Part I" and is expected to be the first in a series of hearings examining the exchange, its business operations, and the broader implications of its closure.

Senate lawmakers are also keen to take a closer look at the FTX crisis, with the Senate Agriculture Committee due to hold a hearing on Thursday, and the Senate Banking Committee is working to schedule its own hearing in the near future. 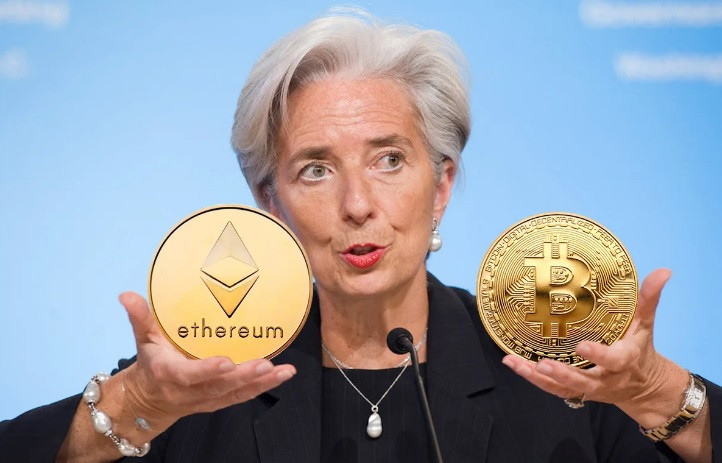 European Central Bank President Christine Lagarde said that the "stability and reliability" of cryptocurrencies "has been exposed in the most obvious way recently" when answering questions from politicians in the European Parliament concerned about the impact of FTX's downfall.

This line of questioning prompted Lagarde to reiterate a previous call for stronger cryptocurrency legislation as parliament awaits a final vote on its Markets in Crypto-Assets (MiCA) regulation, which is expected to pass in early 2023.

According to her, the introduction of MiCA will allow Europe to become "pioneers in this world of great inventivity and great unreliability," but added that "here will have to be a MiCA II" to strengthen control over cryptocurrency. "Europe aims to be a leader in that respect," she said.

During previous discussions on the topic of MiCA II, Lagarde suggested that the expanded framework should take into account risky connections to traditional finance as well as crypto activities beyond MiCA, such as decentralized finance (DeFi).

Lagarde also stressed the need for an alternative to digital payments, which will offer EU citizens unlimited access to the digital euro. "We have to be able to offer that, otherwise somebody else will take that place," Lagarde warned.

A decision on whether the EU will move forward with the implementation of the digital euro is expected by September 2023.

The USD/JPY pair retreated from the local high of 132.92, reached at the start of the current trading week. Buyers of the pair not only failed to approach the boundaries

Market consolidation will extend until the next US inflation data

Markets continue to consolidate, showing high volatility ahead of the release of the US consumer inflation data for January, which is due out early next week. The key question

Demand for the US dollar revived but risk assets were on the back foot yesterday, unable to assert their strength. Most trading instruments remained in a range-bound market, though some

Analysts see loonie rising by the end of this year

Powell's expected speech turned out to be uninformative. Overview of USD, NZD, AUD

The main event of Tuesday, and maybe the entire week, was the interview of Fed Chief Jerome Powell. As soon as he started talking, the markets began to rush, which

EURUSD and U.S. inflation to face a bumpy path

Markets hear what they want to hear. They found no direct link in Jerome Powell's speech between the strong January U.S. jobs report and the additional hike in the federal

EUR/USD. The report on German inflation growth may cause increased volatility.

At the end of a three-day southern marathon, the euro/dollar pair remained unchanged. While there is no longer any downward momentum, EUR/USD bulls do not yet have enough justification

In the UK, the cost of living crisis affects one in every four homes.

The situation in the UK is deteriorating, while stock indices in other nations are dealing well with yesterday's hawkish speech by Federal Reserve Chairman Jerome Powell, who predicted that

On Thursday, February 9, parliamentary hearings on the Bank of England's monetary policy report will take place. Within the framework of these hearings, BoE Governor Andrew Bailey and several members

1483
Can't speak right now?
Ask your question in the chat.