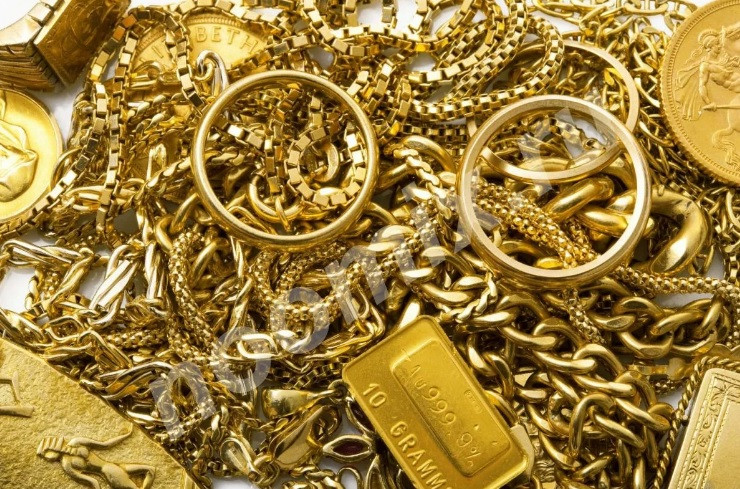 A strong start to December, with week-end prices topping $1,800 and approaching their highest level in more than three months, created significant bullishness in the market; however, the question remains whether there will be enough sentiment to take investors out of the game. 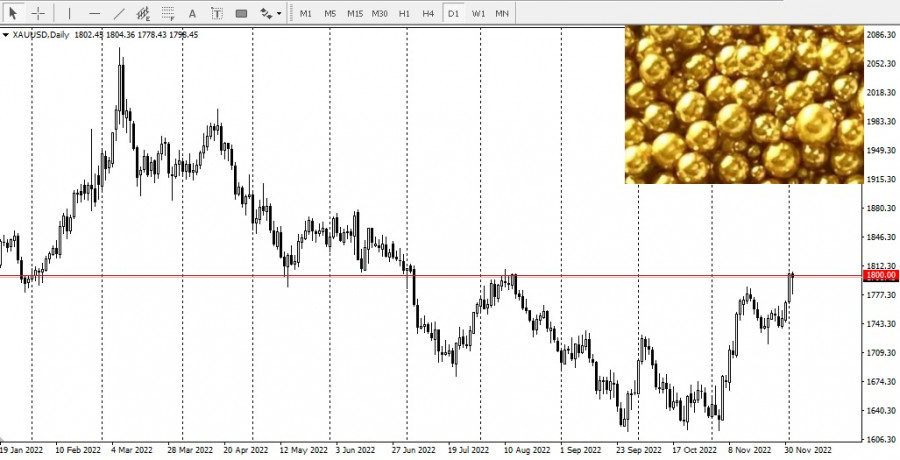 Gold's rally began on Wednesday when Federal Reserve Chairman Jerome Powell said it might be wise for the US central bank to slow down its monetary policy tightening in December.

At the same time, analysts say rising recession fears are providing renewed momentum for gold as a safe haven.

Colin Cieszynski, chief market strategist at SIA Wealth Management, said gold should remain optimistic even if rising interest rates continue to support the US dollar. According to him, investors are starting to realize that gold is still an important defensive asset.

Adam Button, head of currency strategy at Forexlive.com, said gold is benefiting from positive seasonal factors as demand picks up ahead of the holidays.

Last week, 18 Wall Street analysts took part in the gold survey. Among the participants, 12 people, or 67%, were bullish, and six analysts, or 33%, were bearish. There were no neutral votes in the survey. 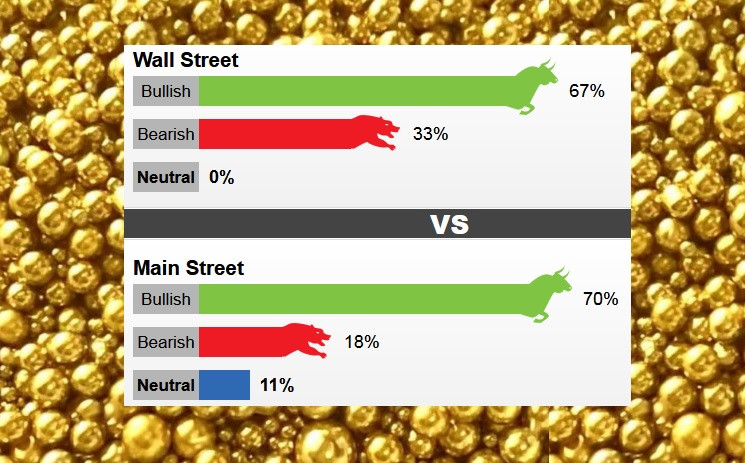 The optimistic forecast is due to the fact that gold prices rose by 2% at the end of the week. Even a stronger-than-expected November jobs report with strong wage growth was not enough to dampen gold's new momentum.

On Friday, the Bureau of Labor Statistics said 263,000 jobs were created in November; economists had expected 200,000 job gains. At the same time, wages increased by 5.1% YoY, well above expectations.

Darin Newsom, senior market analyst at Barchart, said the current week could be exciting for the precious metal as the current rally could be seen as a technical failure; however, he added that the momentum is clearly on the bullish side.

However, not all analysts are optimistic about gold, at least in the short term. Adrian Day, president of Adrian Day Asset Management, said that while bullish in the long term, he expects prices to fall this week.

Marc Chandler, managing director of Bannockburn Global Forex, said he is bearish on gold this week as markets are too optimistic about Powell's perceived dovish stance.

He added that the pay rise in the November jobs report shows that the Federal Reserve still has to deal with a growing inflation problem.

1048
Can't speak right now?
Ask your question in the chat.