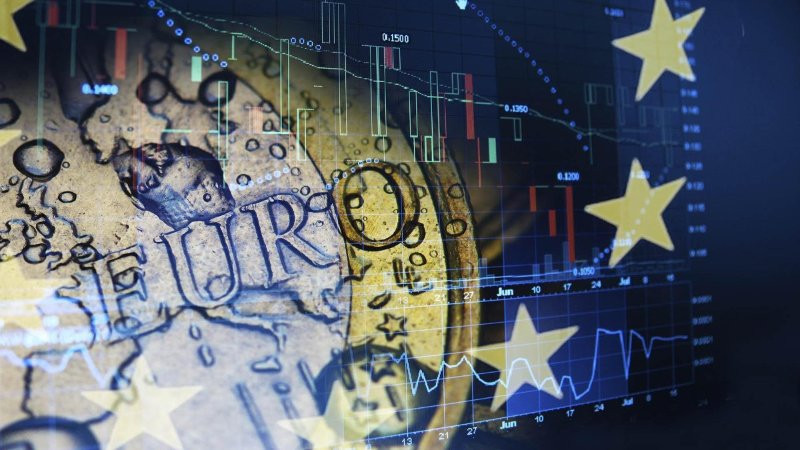 The pan-European Stoxx 600 closed down 0.6%. This marks its third day down in a row.

British insurance company Phoenix Group Holdings PLC increased by 1.6%. The company announced that at the end of the current year it expects the cash ratio to comply with the upper limit of the forecasted range.

The share price of LifeSafe Holdings PLC, a British company specializing in technology for fire safety, soared by 7.6%. Earlier, the company raised its full-year revenue guidance amid a sharp increase in sales in the first 11 months of the year.

On Tuesday, investors analyzed new data on Germany. Thus, according to the country's Federal Statistical Office, seasonal and price-adjusted orders in Germany grew by 0.8% in October on a monthly basis. Experts forecasted an average increase by only 0.1%.

In this case, according to revised data, German industrial orders fell by 2.9% in September, rather than by 4%, as previously reported.

On Tuesday, the Reserve Bank of Australia raised its official cash rate to 3.1%, a 10-year high. In addition, representatives of the central bank reiterated forecasts of the need for further rate hikes in order to curb record levels of inflation.

Next week the European Central Bank and the Bank of England will hold meetings on monetary policy. Markets are predicting that both central banks will raise interest rates amid a permanent rise in inflation.

In addition, the US Federal Reserve will announce its monetary policy decision on December 14.

In his statement, the head of the central bank signaled a potential easing of monetary policy and a slowdown in future interest rate hikes on the back of more favorable data on inflation in America.

The minutes of the Fed's November meeting were released last Friday. According to the document, the majority of the Fed leaders considered it reasonable and appropriate to slow down the central bank's interest rate hike in the near future.

According to the world's leading derivatives marketplace CME Group, to date, 71.1% of analysts expect to raise the interest rate at the December meeting by 50 points - to 4.25-4.5% per annum.

Recall that the central bank raised interest rates by 75 basis points in October for the fourth consecutive meeting. The rate is currently at its highest level since January 2008, at 3.75-4.00% per annum.

On Monday, the leading stock exchange indicators of Western Europe closed mostly in the red zone.

The share price of the Swiss banking group Credit Suisse soared by 3%. Crown Prince Mohammed bin Salman of Saudi Arabia and the U.S. investment company Atlas Merchant Capital is considering an investment of around $500 million to back the new unit CS First Boston.

German online broker flatexDEGIRO AG collapsed by 37% amid the deterioration of the annual forecast of the company.

British telecom operator Vodafone Group Plc dropped by 0.01%. Earlier the company announced that its CEO Nick Reed will resign on December 31 of this year.

The share price of the French energy company TotalEnergies fell by 0.1%. The day before the company signed an agreement with the air carrier Air France-KLM to supply more than 1 million cubic meters of environmentally friendly aviation fuel. Meanwhile, Air France-KLM fell by 1.1%.

Quotes of the German kitchen appliances maker Rational fell by 7.2%.

On Monday, investors analyzed the latest statistics on the countries of the euro area. In October 2022, the seasonally adjusted volume of retail trade fell by 1.8% in the euro area compared with September 2022. At the same time, experts predicted a decline by 1.7%.

Meanwhile, the flash composite purchasing managers' index (PMI) rose to 47.8 from 47.3 in October. Despite this, the index for 19 euro-area countries has been below the 50-point mark for five consecutive months, indicating an economic slowdown and a contraction of business activity in the sector.

An important support factor for the European stock market on Monday was the news about China easing its zero-Covid policy in some of its cities. Earlier, China said it would bolster vaccination among its senior citizens.

Recently, traders around the world are seriously concerned about the "zero-Covid" policy in the state, as the new and current restrictive measures in China have a negative impact on the world's second economy.

The day before the European investors also analyzed the US macrostats that surpassed analysts' forecasts.

943
Can't speak right now?
Ask your question in the chat.