Forex Analysis & Reviews: Will the dollar still be at war? USD/JPY forecast for 2023 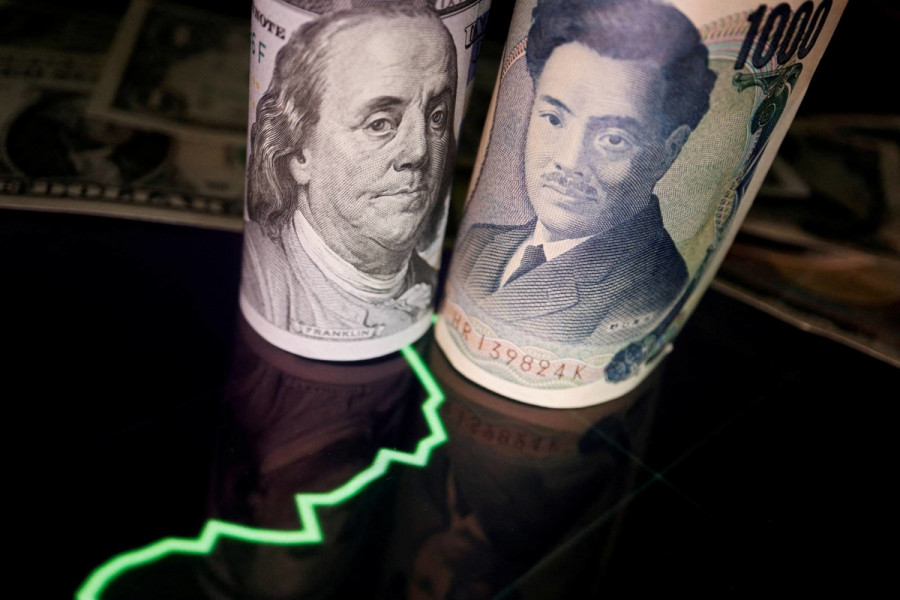 The USD/JPY pair plummeted in November, which made many question its bullish potential. However, the dollar's recent growth convinces investors otherwise. So what to expect from the major?

The dollar is winning so far

The greenback rose 0.3% against its major peers on Wednesday night. The dollar was supported by rising concerns about the global recession.

The day before, three leading U.S. banks - J.P. Morgan, Goldman Sachs and The Bank of America - said they expect a slowdown in global economic growth next year, as rising inflation is threatening consumer demand.

The pessimistic outlook reinforced the anti-risk sentiment that prevailed for the third consecutive session. The MSCI All-Country World Index, which tracks stock market performance in 48 countries, fell 1.26%, down from a three-month high last week.

The loss of appetite for equities and increased demand for the dollar was also triggered by strong US macrodata. Recall that earlier this week the Institute for Supply Management (ISM) said that economic activity in the services sector grew from 54.4 to 56.5 in November.

The portion of optimistic data greatly strengthened the market's hawkish expectations for further monetary policy by the Federal Reserve.

Currently, most traders expect the U.S. central bank to raise the rate by 50 bps next week. The probability of an increase by 75 bps is only 5%.

However, talk of a higher peak in U.S. interest rates has returned to the market. Many investors believe the rate could reach 5.25% in 2023, whereas now it is in the 3.75-4% range.

The hope that the Fed will continue to raise rates next year and keep them high for a long time acts as a very powerful trigger for the dollar at this point. This factor particularly helps the greenback against the yen. 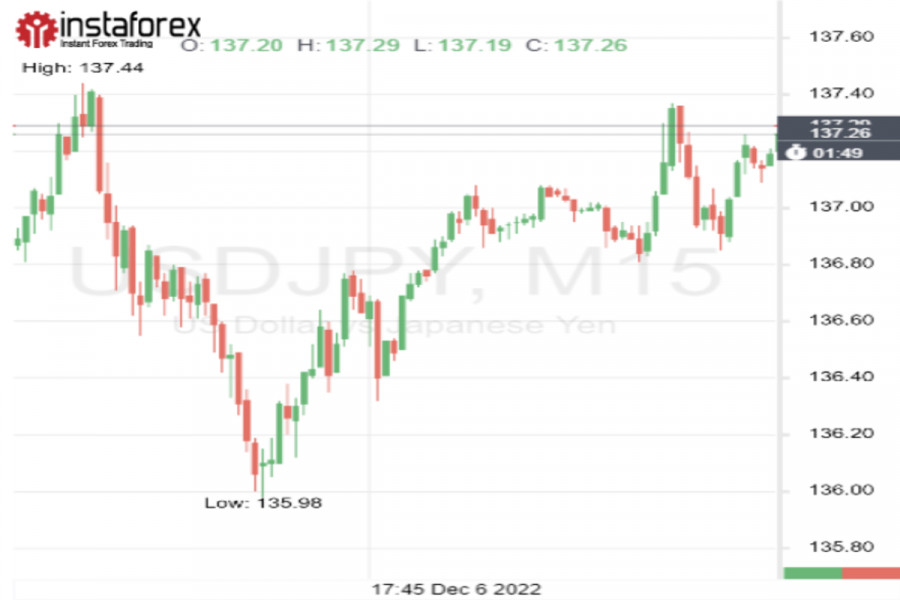 There aren't many new factors that can strongly influence the asset's dynamics now. In the coming days, investors will focus on two events: the US consumer price index for November and next week's Fed meeting.

If investors see more robust inflation and hear hints of a higher peak in U.S. interest rates from U.S. officials, it will likely trigger a new wave of growth in the USD/JPY pair.

What's in store for the USD/JPY next year?

In November, the U.S. currency posted its worst monthly performance in 14 years against the yen. It fell by more than 7% due to fears that the US central bank is going to slow the pace of rate hikes.

However, most currency strategists, recently surveyed by Reuters, believe that in the next few months, USD/JPY will be able to hold its annual growth, which amounted to 20%.

The growing threat of recession in the U.S. and other countries should provide support to the dollar. In the backdrop of risk aversion, the greenback will once again feel a surge of strength, which will help it recover its recent losses on all fronts, even against the yen.

"For now, the forces that have supported the USD this year remain valid, despite the recent correction lower. Other currencies do not look as attractive yet," said Athanasios Vamvakidis, head of G10 FX strategy at Bank of America.

In the BofA baseline, the U.S. dollar will remain strong early next year and will only start a more sustained downward path after the Fed pauses.

Despite the dollar's recent pullback, major currencies are not expected to recoup their 2022 losses against the USD until at least late 2023, the survey showed.

1693
Can't speak right now?
Ask your question in the chat.