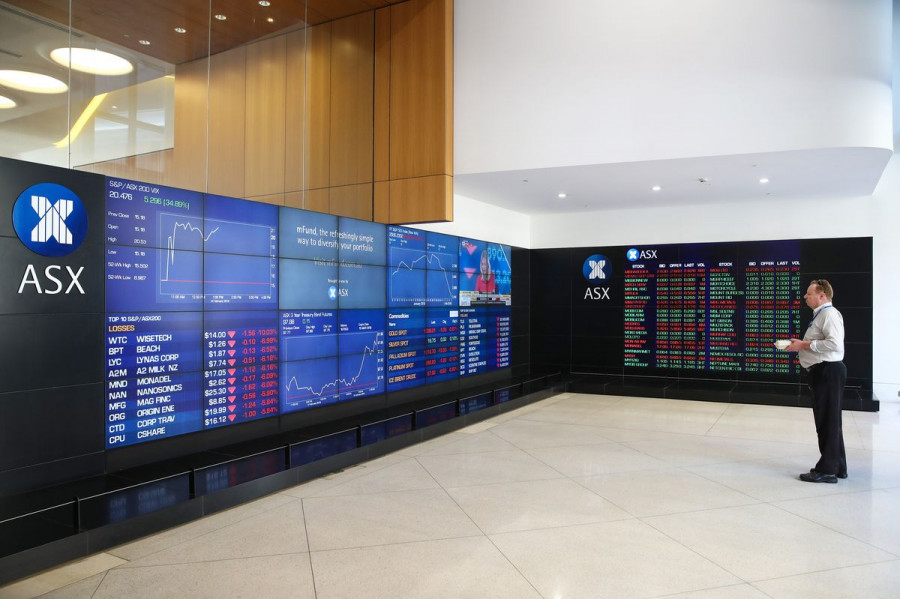 Most Asian markets were closed on Monday for the Lunar New Year holidays. Meanwhile, Australia's S&P/ASX 200 was up 0.05% and Japan's Nikkei 225 added 1.33%. At the end of last week, China's Shanghai Composite and Shenzhen Composite gained 0.76% and 0.65% respectively, Korea's KOSPI gained 0.63% and Hong Kong's Hang Seng Index gained the most, adding 1.82%.

Asian markets were trading higher due to positive dynamics of US indicators, which demonstrated growth up to 3% at the end of the last week.

Starting this week, the largest companies will release their corporate reports, which will also influence investors' moods. Microsoft and Visa are set to announce their results for the last quarter of 2022.

At the same time, Aeon Hokkaido, Co. dropped 9.8% immediately after announcing its plans to offer 16.1 million shares to increase the number of shares available for trading in the market to maintain its listing status on the Tokyo Stock Exchange. Aeon, the parent, currently owns 105.3 million shares of Aeon Hokkaido, or 76% of outstanding shares.

The Australian stock market was higher, contributed by the increase in the value of Block shares, which rose by 7.4%, Altium and BrainChip Holdings, which added 1.5% in each case, Xero, which increased by 1.4%.

At the same time, shares of other major companies in the country declined: shares of BHP fell in price by 1.1% and Rio Tinto fell by 0.7%.