Forex Analysis & Reviews: Is the euro going backwards? It's not the dollar's fault 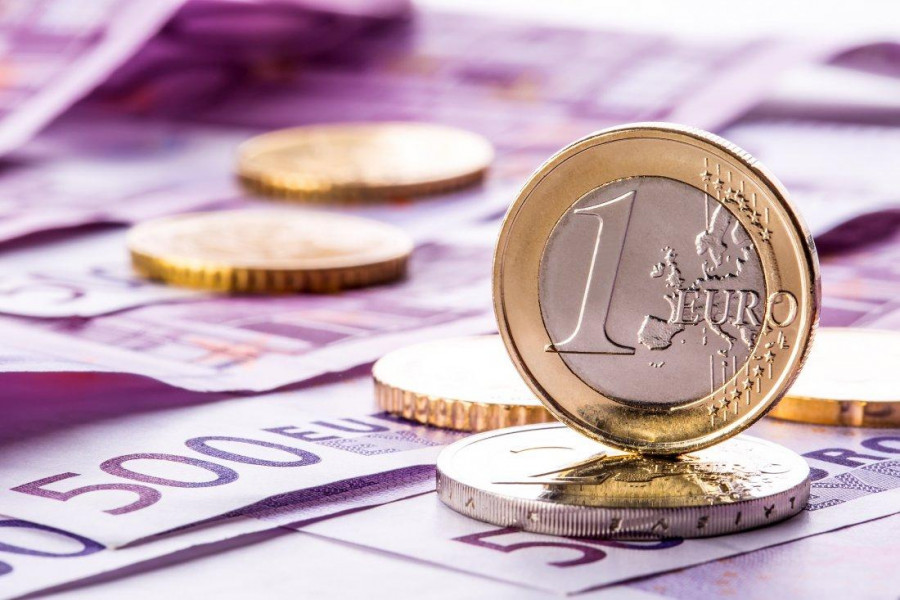 The "adventures" of the European currency continue: the markets are closely watching its values, having switched from the greenback for a while. The latter is also experiencing some volatility, but is confident in its recovery. However, the euro cannot boast of long-term stability, so it tries to strengthen its gained positions.

The euro started the week on a good note, as it led broad gains against the dollar. However, its victory was short-lived as the euro gradually fell the next day. Experts are concerned about this trend and a further downward spiral for the EUR.

Despite the current difficulties, the euro managed to consolidate on the gained ground and rose slightly. On Tuesday morning, January 24, EUR/USD was trading at 1.0880, slightly retreating from the previous highs. 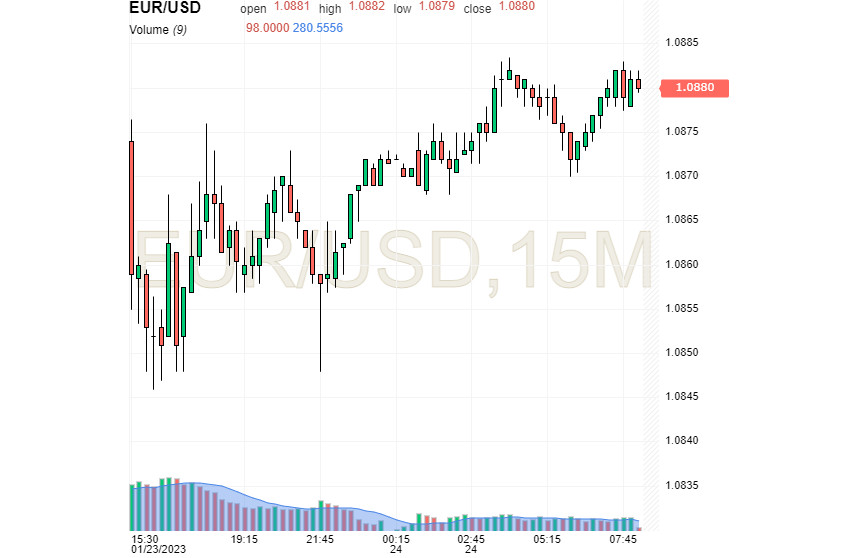 Recall that at the beginning of the week, the EUR/USD pair managed to rise above 1.0900 for the first time since April 2022, but its triumph ended there. However, this did not stop the single currency. Over the past four months, the pair has shown a confident uptrend. During this time, the EUR/USD pair went from lows of 0.9500 to a peak of 1.0900 and above, adding 14.5%.

According to experts, despite the relatively stable uptrend, there are signs of fatigue that need to be recharged. This appears when currencies are overbought, experts emphasize. For the market, this is a signal for a reversal. However, in the EUR/USD pair, the situation is slightly different: overbought or oversold signs may turn out to be the driver of the next correction, which will not lead to long-term changes.

The main catalyst for the pair's growth has long been market confidence in the improvement of the economic situation in the eurozone. However, the current situation is far from stable. At the moment, the European Central Bank's hawkish attitude is due to the desire to avoid a recession and raise interest rates by 50 bp at the next two meetings.

Last week, ECB President Christine Lagarde drew attention to continued inflationary pressures in Europe. According to Lagarde, the Bank should focus on reducing inflation expectations. The central bank will continue raising interest rates and leave them in "restrictive territory for as long as it takes so that we can return inflation to 2%," Lagarde emphasized. According to analysts, rising consumer confidence in the euro area will help reduce inflationary pressures.

On Monday, January 23, it became known that the ECB plans to deliver 50 bp interest rate hikes at each of its next two meetings in February and March. The central bank will then add 25 bp next quarter before pausing, giving a terminal rate in the current cycle of 3.25%, its highest since late 2008, experts emphasize.

Earlier, the ECB expressed its readiness to "surpass" its competitors, namely the Fed and the Bank of England, on the issue of raising rates. According to experts, this contributed to the rise of the euro against the dollar and the pound. Differences in the policies of the leading central banks have also fueled the recent upsurge in key currencies.

However, according to analysts, recently market participants have been ignoring the Fed's signals associated with a long fight against inflation. Representatives of the US central bank convince the markets of their readiness to follow the previous course aimed at raising rates. Earlier, they said that they do not plan to reduce the rate in 2023. However, many market participants are still counting on the rate cut by the end of this year.

According to experts, the ECB is also not ready to give up raising interest rates. Against this backdrop, eurozone bond yields are expected to rise, which will support the euro. According to Rabobank economists, "optimism surrounding the EUR may have further to run," although the markets are listening to the statements of eurosceptics. Any pullbacks near term may be viewed as buying opportunities, the bank believes. However, a bigger test for EUR bulls may appear in a three-to-six-month view as the market faces a possible next phase of the energy crisis, they said.

The implementation of such a scenario in the next three months will provoke the euro's fall to 1.0600. At the same time, another short-term rise to 1.0900 is also possible. This is possible with the assumption that the Fed reasserts a more hawkish position on policy than the market expects. It also takes into account the risk that Europe's energy crisis is far from over."

1393
Can't speak right now?
Ask your question in the chat.