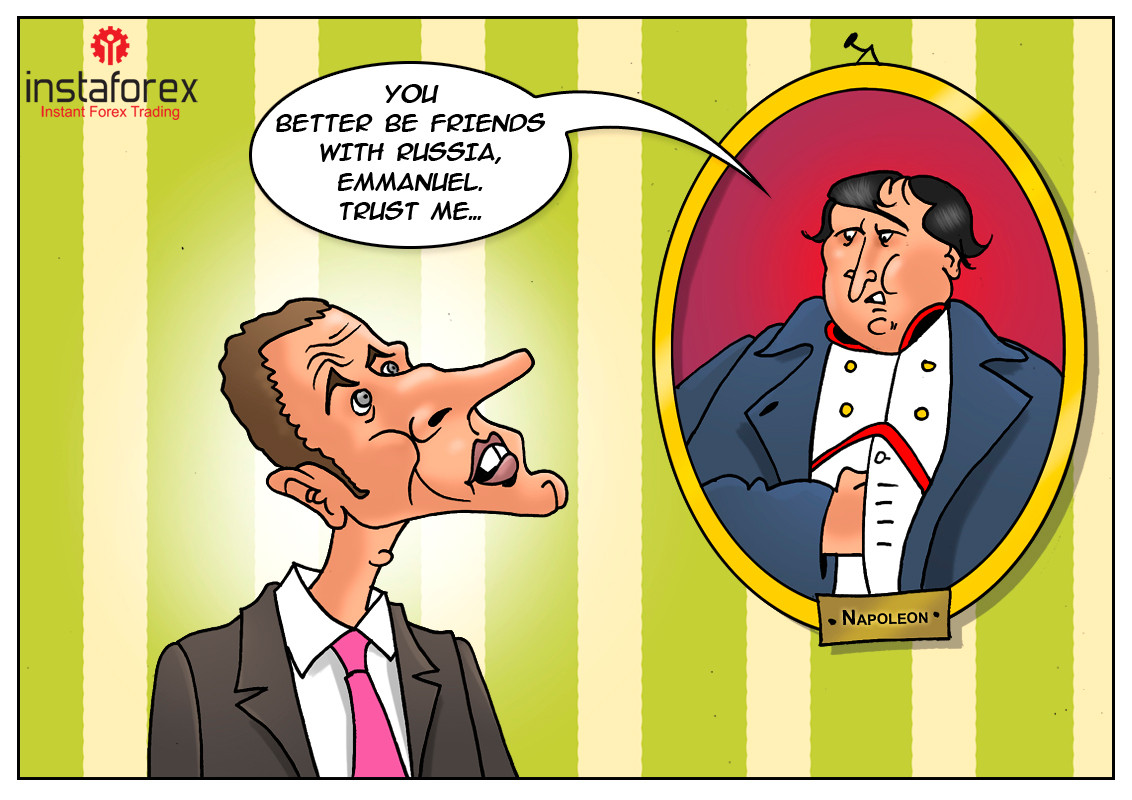 Macron welcomes cooperation with Russia, but on some conditions

France has mastered the art of diplomacy throughout centuries. The second-largest economy in the eurozone maintains complicated political relations with Russia. Indeed, France votes for extension of sanctions on Russia and flatly rejects Russia’s participation in the Group of seven most advanced global economies. At the same time, France’s officials visit the annexed peninsula Crimea. Moreover, President Emmanuel Macron claims that he believes in bright prospects of the relations between the two countries. “Russia is European, very profoundly, and we believe in a Europe which stretches from Lisbon (Portugal) to Vladivostok (Russia),” President Macron summed up his meeting with the Russian leader. The French President hosted his Russian counterpart ahead of the annual G7 summit which took place in France this year. Russia used to be the eights country in the group but was excluded in 2014. Emmanuel Macron reiterated that only joint efforts would ensure efficient international cooperation. Nevertheless, the French President called on Vladimir Putin to resolve the lingering conflict with Ukraine that destroys the idea of the united Europe. In this context, the present pattern of relations between France and Russia is outdated. “We're making efforts to develop the French-Russian relations. I'm convinced that during this multilateral overhaul, we need to develop the architecture of security and trust between the EU and Russia", the French leader said on the optimistic note. Nevertheless, such statements have not changed the status quo. The Presidents of France and Russia did not sign any agreements. They did not bring up the question of lifting sanctions. France again condemned Russia’s involvement in the territorial integrity of Ukraine. France has not acknowledged the Crimea as the autonomous republic inside Russia. Last but not least, France is not ready to interact with Russia in the G7 format. 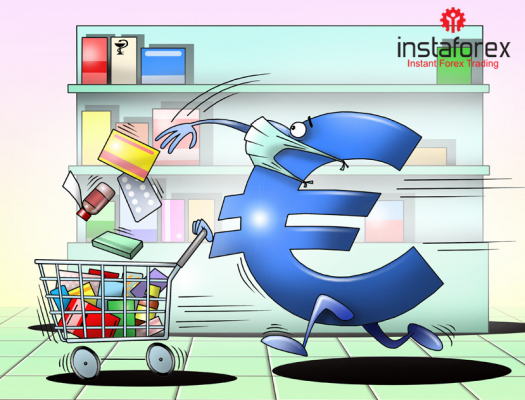 Fight against the coronavirus requires both a lot of efforts and money. Analysts suppose that the EU authorities are ready to meet such requirements. According to preliminary estimates, expenses can surpass 230 million euros. The European Commission has already allocated 232 million euros to stop the virus spread.
14:58 2020-02-28 UTC+00 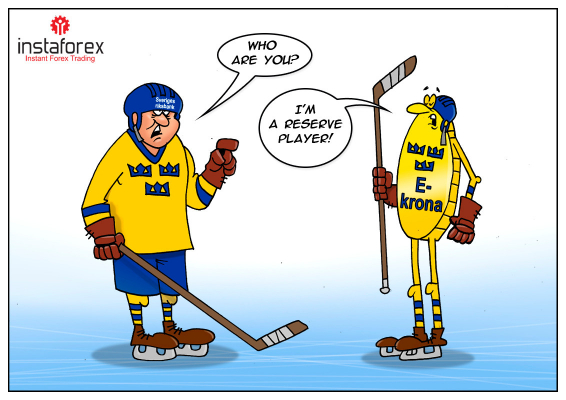 Sweden’s Riksbank is the world’s first bank to start testing its own digital currency. Swedish Central Bank has long been planning to run a pilot project to develop its e-krona. However, only recently the bank has officially announced the launch of the project based on blockchain technology.
14:16 2020-02-28 UTC+00 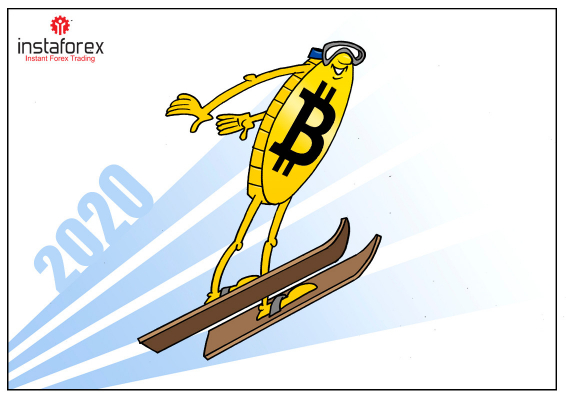 Bitcoin set to skyrocket after halving in May

It was a very successful beginning of the year in the cryptocurrency market. Digital currencies are rising in value suggesting a continued positive trend. However, no one knows for sure what can happen during the year. Bitcoin climbed by 37% to $10.5 thousand for the first time in more than six months. However, later, it plunged back to $9.6 thousand.
12:45 2020-02-28 UTC+00 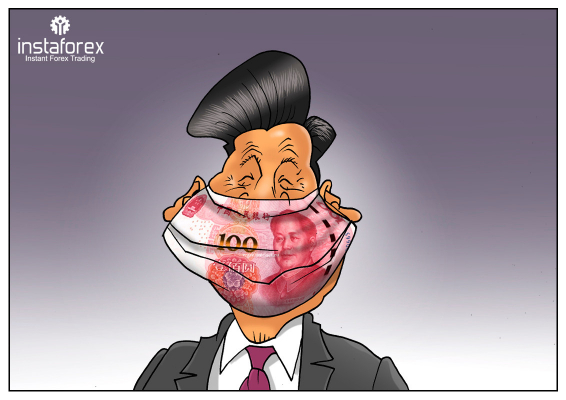 Injection of a record amount of money to stimulate the weakening economy seems to be the only way out for the Chinese government. In fact, China's economic growth has been slowing for a couple of years even without the coronavirus outbreak. The country’s authorities were covering up China’s actual performance data.
12:39 2020-02-28 UTC+00 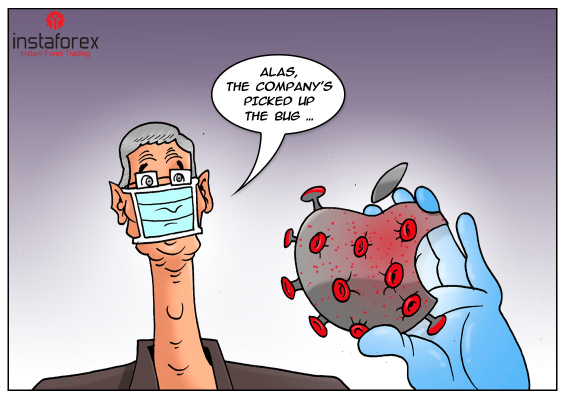 Apple Inc. is unlikely to meet its second-quarter revenue forecast as the sales and manufacturing rates have been hurt by the coronavirus outbreak in China. The company produces the lion’s share of iPhones and other gadgets in China. The fast-spreading epidemic in China forced Apple Inc. to halt temporarily its production in the country. Such measures disrupted supply chains globally.
11:27 2020-02-28 UTC+00 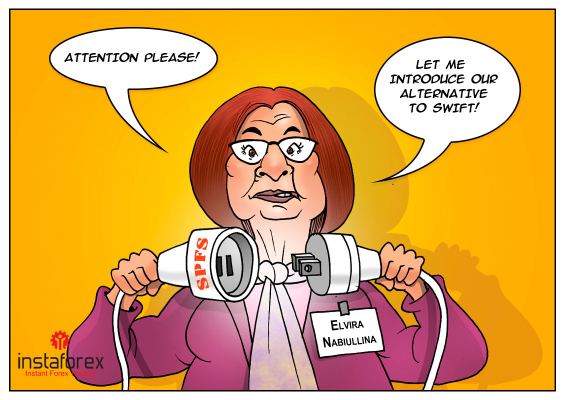 In 2014, the Bank of Russia launched the development of the System for Transfer of Financial Messages (SPFS) as an alternative to the SWIFT financial transfer system. The initiative was introduced in response to US sanctions against Moscow and its threat to disconnect Russia from the SWIFT system.
14:04 2020-02-27 UTC+00
Online
support
Forex Community
Place
Learn More