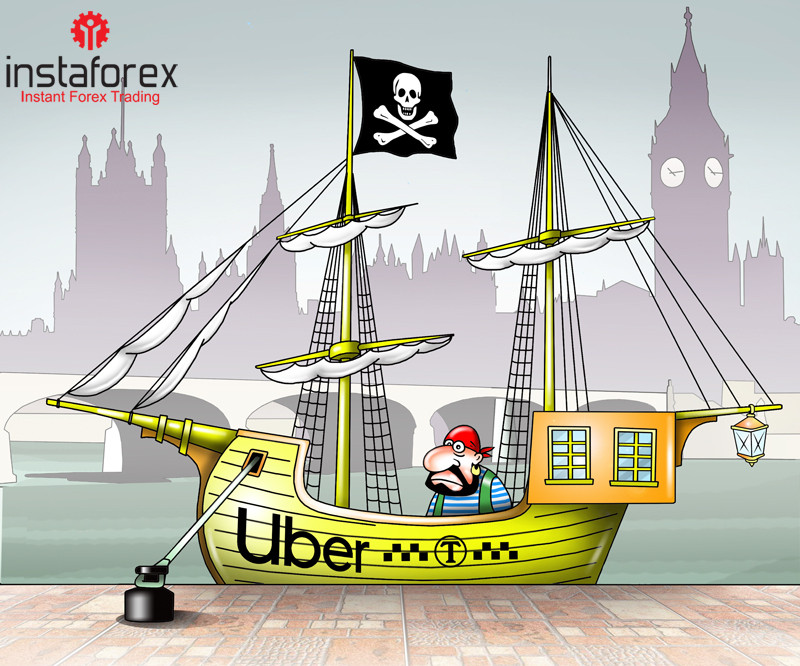 Uber banned from operating in London

The world-famous Uber taxi service has faced another obstacle in the UK. London authorities refused to renew Uber’s operating licence for the second time over the past two years. Transport for London (TfL), the capital’s transport regulator, accused Uber of repeated safety failures. According to the authorities, some faults in the company’s online service have placed passenger safety at risk. Moreover, Uber did not manage to eliminate the shortcomings that had been highlighted earlier to the company. London mayor Sadiq Khan supported the TfL’s decision. He emphasized that Uber would be able to resume work in the British capital if it made some improvements to its security system. Uber’s management considers the termination of its license unjustified. The company noted that it had fundamentally changed some key features over the past two years. Uber representative said the company was ready to develop further in order to meet the expectations of the drivers and passengers who rely on them. The main concern was connected with Uber’s weak security system of the online service. In particular, the system allowed unauthorized drivers to change the personal data of other registered drivers which enabled them to operate under a different name. Most of the time, new drivers did not have insurance and an appropriate license.Transport for London reported at least 14,000 fraudulent trips in the past two years. However, Uber claimed that these defects had long been fixed. 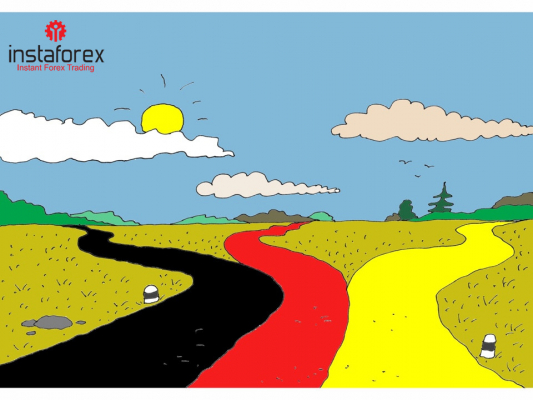 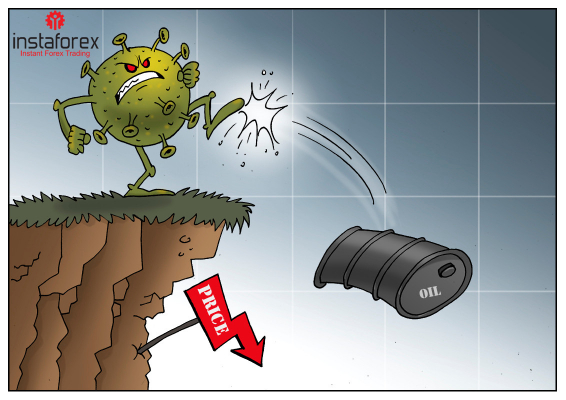 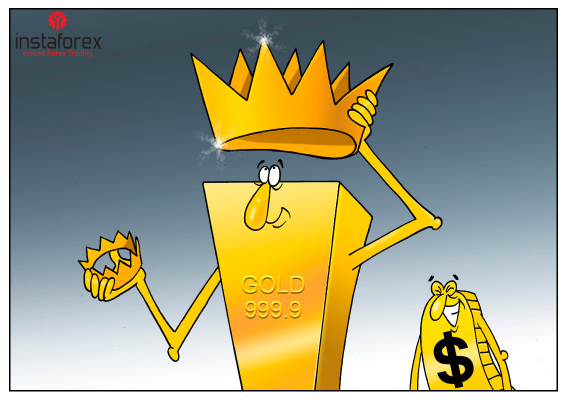 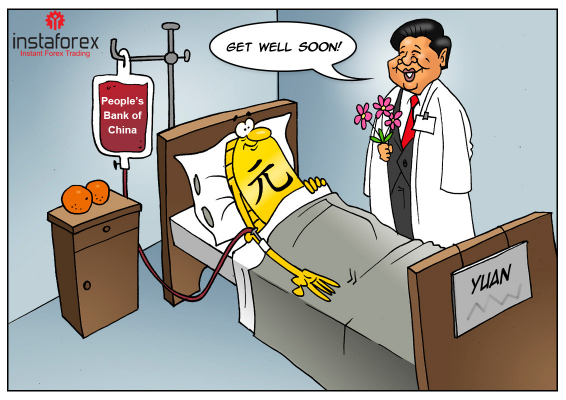 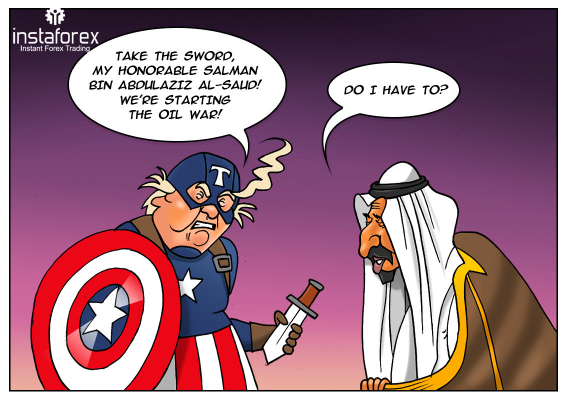 In early March,  Russia rejected a proposal by OPEC to introduce additional output cuts. As a result, a three-year pact between OPEC and Russia came to an end. In response to this unexpected move, Saudi Arabia slashed its oil prices, thus launching a price war. Moreover, Riyadh said it would considerably raise its daily crude output starting from April.
09:41 2020-04-02 UTC+00
Online
support
All Forex in One Tube
Watch