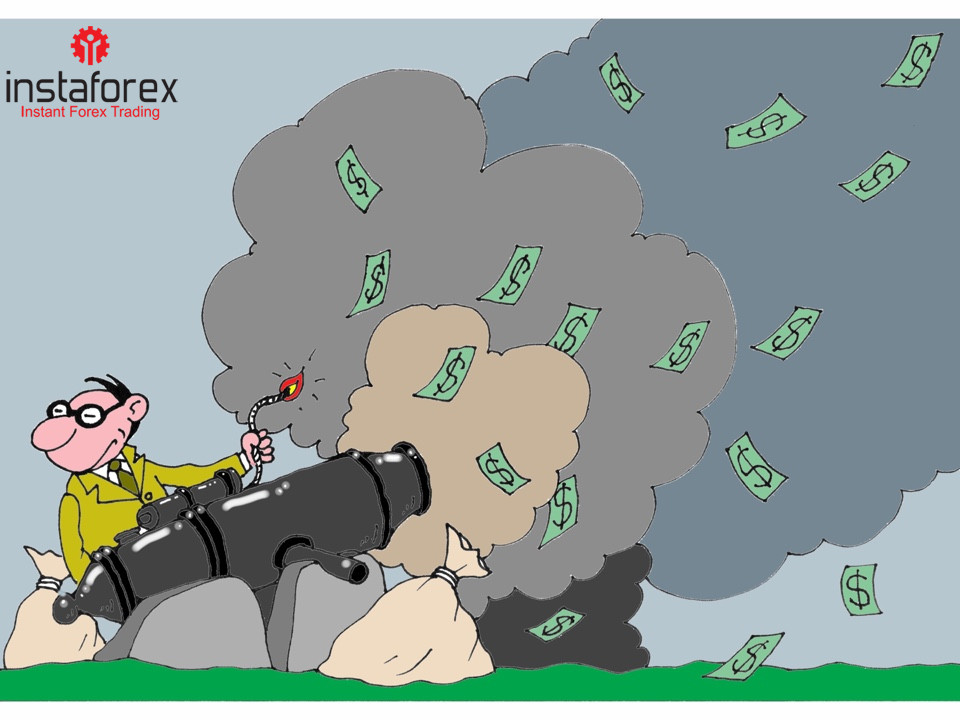 China scaling up its dollar-debt

China’s financial authorities aim to revive its debt market and improve its bond yield curve. Experts at Bloomberg believe the goal could be achieved through large-scale sales of sovereign bonds denominated in US dollars. In the first week of December, China sold dollar-denominated bonds worth a record $6 billion. The latest sale has been the biggest ever dollar-debt offering in China. The finance ministry unveiled its plans to sell government bonds with a 3-year, 5-year, 10-year, and 20-year maturity. Analysts reckon that the amount of bonds to be issued this year will double the value of the last year and will be three-fold higher than the amount issued in 2017. According to Bloomberg estimates, China’s dollar-debt market totals roughly $740 billion. It is viewed as the major lending source for local borrowers. Earlier, the volume of such bonds issued in 2018 contracted a lot amid the escalating trade conflict. Nevertheless, despite hard progress in the trade talks, China has been scaling up the bond volume. Experts say the reason behind this measure is falling yields of US Treasuries, thus it gets cheaper for China to place dollar-denominated bonds. Citing Becky Liu, China’s fixed income strategist at Standard Chartered Plc, China has been expanding the scope of its dollar-debt market to ensure that local companies are provided with enough funding in the time of uncertainty. Importantly, China ranks second among the world’s largest debt markets. However, due to its feeble financial system, China makes efforts to create decent conditions for domestic institutional investors, including pension funds and insurance firms. Some analysts predict the yuan’s reign on Forex, betting on its reinforcement against the US dollar, but such theories lack weighty arguments. 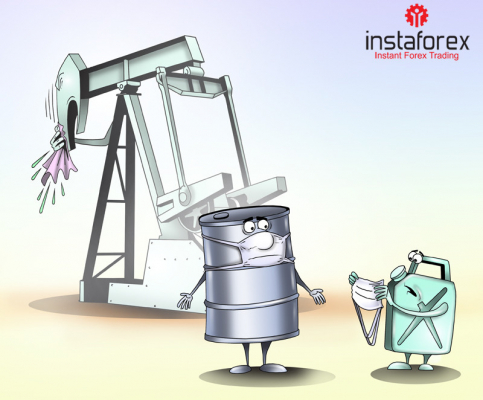 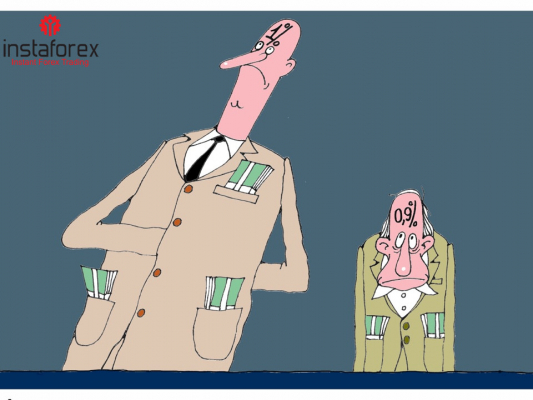 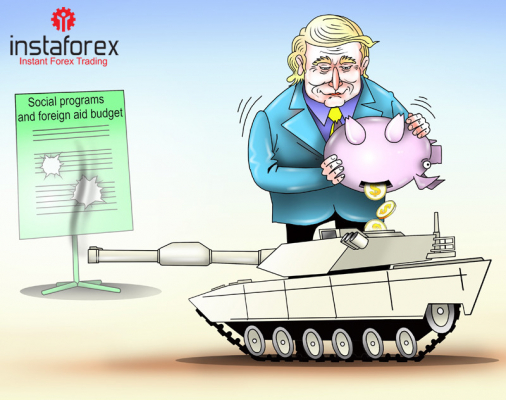 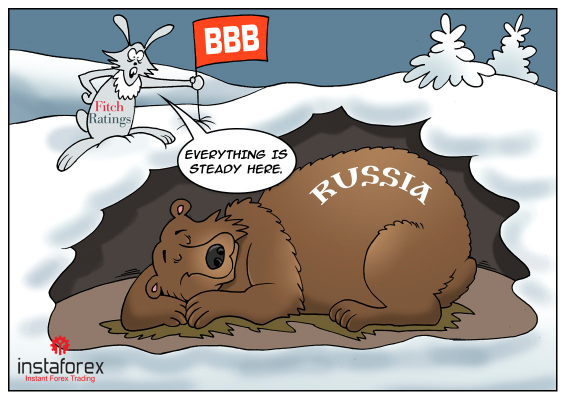 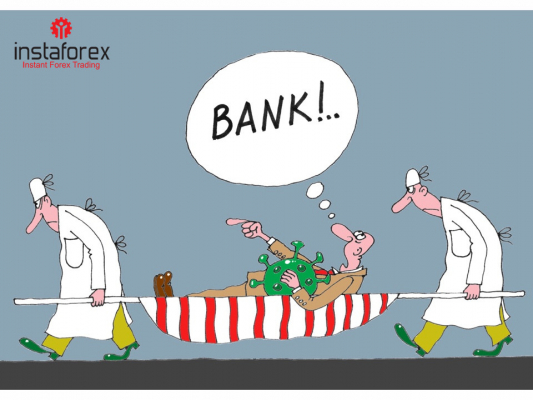 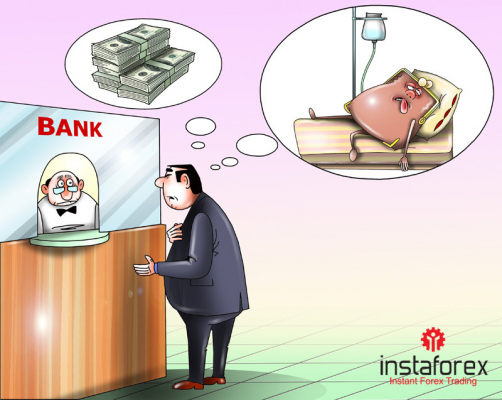