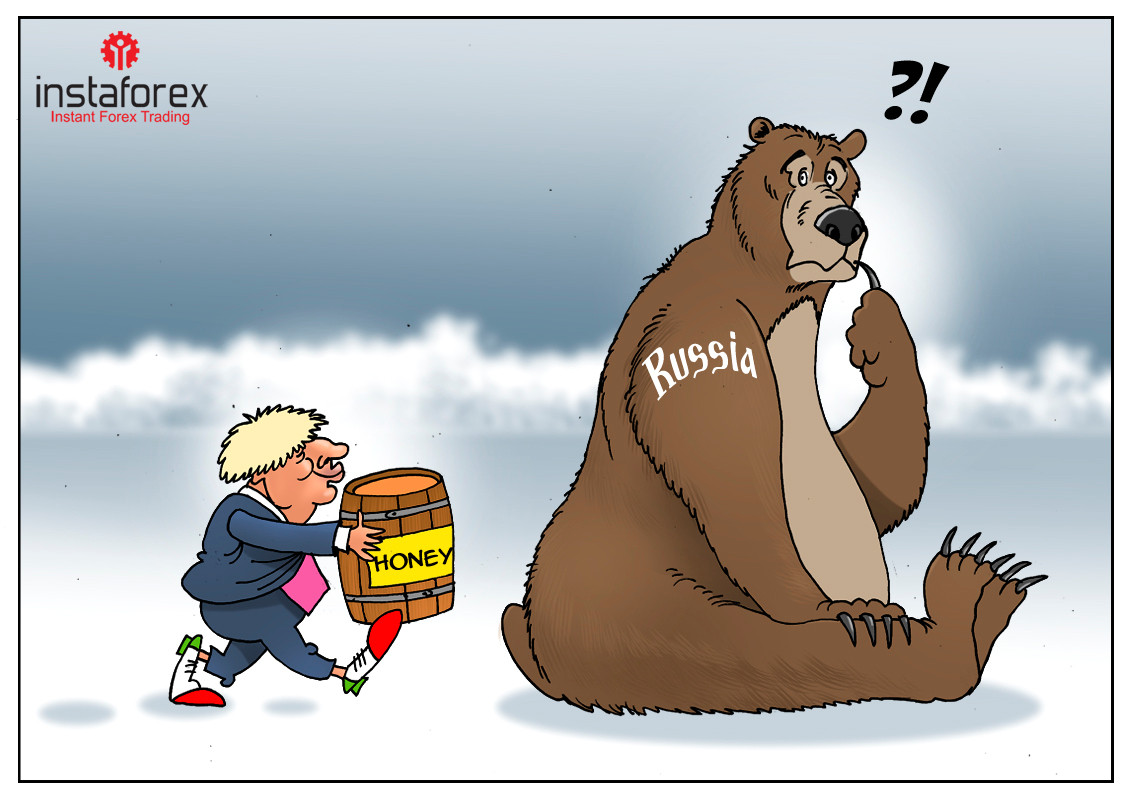 After leaving the European Union, Great Britain has got a chance to launch its own sanctions regime. Now the country is no longer constrained by the EU's decision-making process and can review its restrictions on certain countries in line with its domestic interests. First changes affected Russia. The government of Prime Minister Boris Johnson decided to lift part of the sanctions previously imposed on the Russian Federation. Russian companies will be able to export aluminum foil, ferrosilicon, seamless pipes made of iron or steel, pipe fittings made of iron and steel, urea, as well as ammonium nitrate again. However, not every country is so fortunate. The UK may impose individual sanctions against Libya, North Korea, and Saudi Arabia, as well as freeze the assets of individuals suspected of violating human rights. According to Britain's Foreign Secretary Dominic Raab, London still considers sanctions an efficient tool and will continue to impose restrictions on persons involved in the persecution of political activists, attacks against journalists, and the poisoning of former GRU officer Sergei Skripal and his daughter Julia. 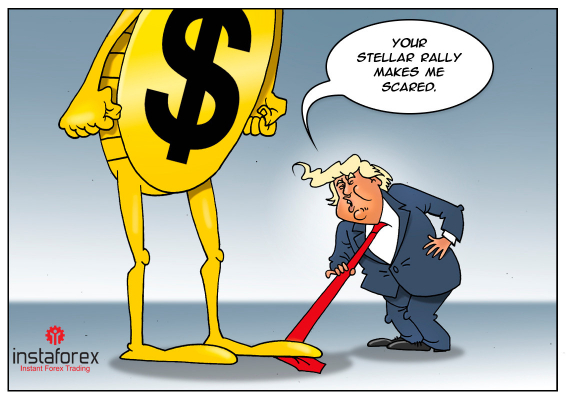 The US economy is on the verge of recession. The White House is stepping up pressure on the Federal Reserve to weaken the overvalued US dollar. Lots of countries are taking measures to contain unwanted growth of national currencies. Indeed, a weaker national currency is beneficial to domestic manufacturers.
08:55 2020-03-31 UTC+00 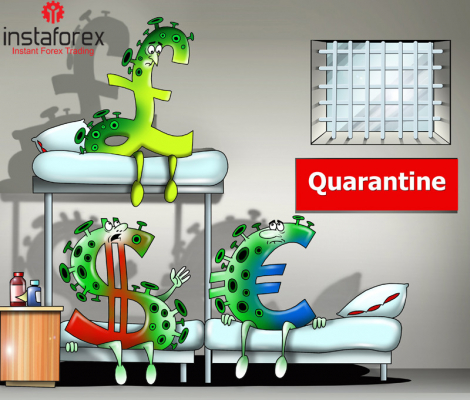 The global economy is facing a sharp slowdown amid the rapid spread of COVID-19 causing the collapse of some industries. According to Ángel Gurría, the Secretary-General of the Organisation for Economic Co-operation and Development (OECD), it will take the economic world a couple of years to recover from the coronavirus crisis.
06:38 2020-03-31 UTC+00 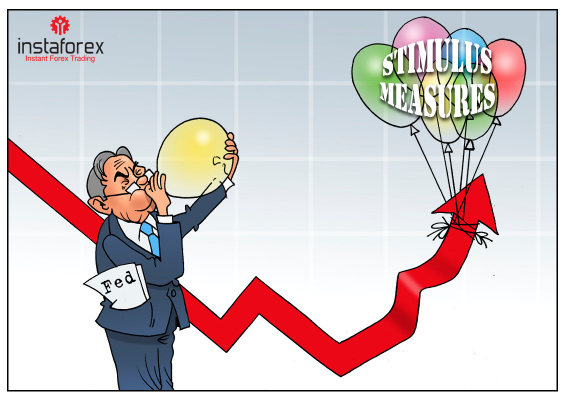 Oil prices rise as US ramps up economic stimulus measures

As the coronavirus pandemic is cutting the demand for oil and the standoff between Saudi Arabia and Russia continues, the United States decided to step in to save the situation. Washington announced an unprecedented array of programs to backstop the economy reeling from the virus outbreak. In an effort to prevent economic devastation, the White House rolled out a $2 trillion relief package.
10:14 2020-03-30 UTC+00 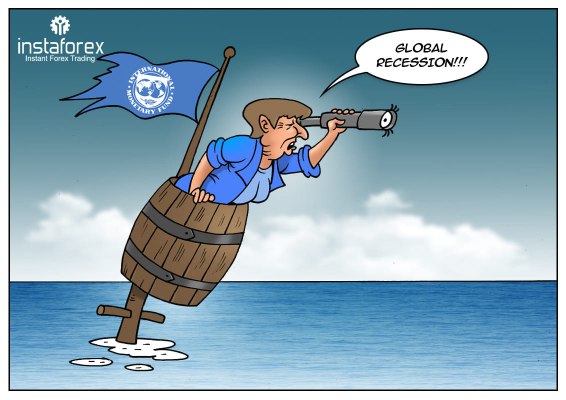 World economy on verge of recession

The largest global financial institutions are revising their outlooks for the current year due to the coronavirus outbreak. Another gloomy forecast has been presented by the International Monetary Fund. “The economic impact is and will be severe,” IMF Managing Director Kristalina Georgieva said. This short quote from her speech accurately conveys the Fund's global growth forecast.
16:10 2020-03-27 UTC+00 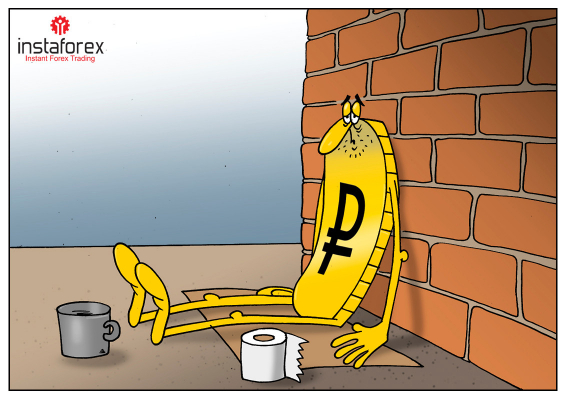 This March, the Russian ruble became the worst-performing currency in the world, having plunged by 28.59% in a single session against the US dollar. The ruble hit a four-year low against its American counterpart as oil prices crashed overnight following the breakdown of the Russia-Saudi Arabia pact to limit production.
14:09 2020-03-27 UTC+00 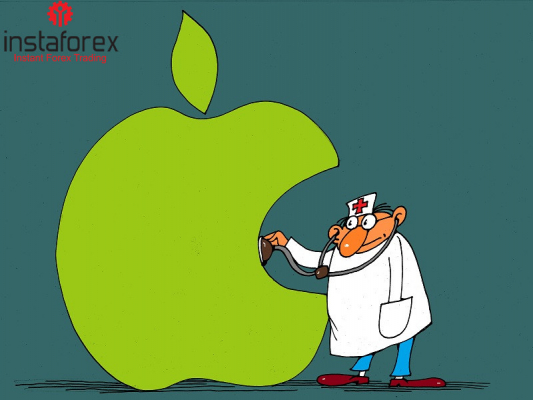 The COVID-19 pandemic has already made a devastating impact on the global economy. One of the corporations which have fallen prey to the coronavirus is Apple Inc.  According to Nasdaq's official listing, the market capitalization of the iPhone maker sank below $1 trillion at the close of markets on March 23. The same was last recorded in October 2019.
14:07 2020-03-27 UTC+00
Online
support
Cryptocurrencies. Own them. Trade them.