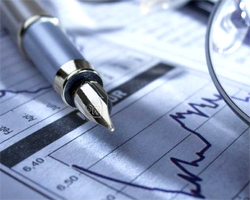 Hong Kong will on Friday release final Q1 numbers for gross domestic product, highlighting a light day for Asia-Pacific economic activity. In the three months prior, GDP was up 0.2 percent on quarter and 4.8 percent on year.

China will release April data for new yuan loans, with forecasts suggesting a total of CNY1.515 trillion, down from CNY3.130 trillion in March. Outstanding loan growth is called steady at 11.4 percent.

New Zealand will see April results for its manufacturing PMI from BusinessNZ; in March, the PMI score was 53.8.

Australia will see April numbers for new home sales from the Housing Industry Association; in March, sales were up 3.9 percent on month.