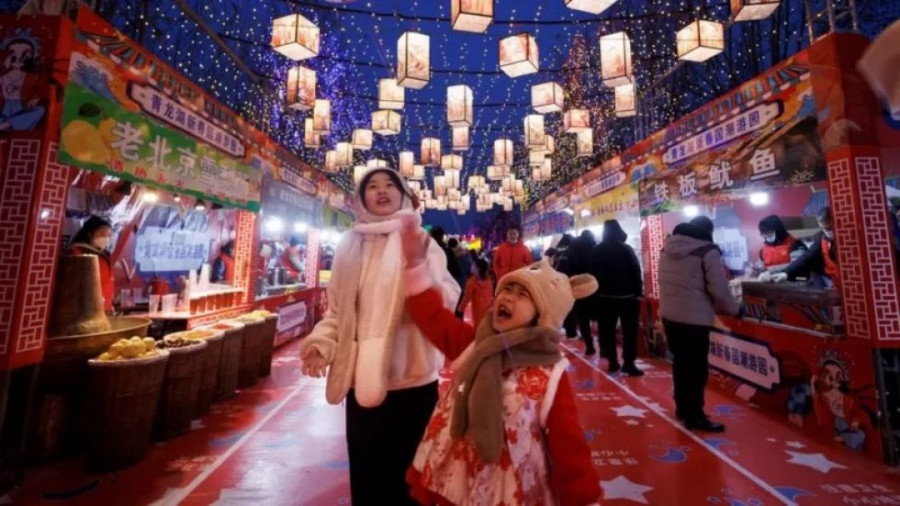 Oil prices fell on Monday morning, but eventually recovered in the course of trading.

Brent crude for March delivery stood at $88.24 per barrel by 12:05 p.m. London time, 0.70% above the previous session's closing price on the London ICE Futures Exchange.

The West Texas Intermediate (WTI) for March delivery fell by 0.67% down to $82.19 a barrel on the New York Mercantile Exchange.

For the week, the WTI rose 1.8%, and Brent advanced 2.8%. As we see, the market finished on the plus side for the second week in a row. Oil markets move higher as traders bet on rising China demand and the loud statement of the head of IEA, who expects the deficit of oil supplies this year.

Contrary to such bold statements, oil quotes were declining for some time on Monday morning. Asian markets were very low due to the Chinese Lunar New Year celebration in China. The celebration implies a long weekend, which will last till the end of the current week. By the way, markets in Hong Kong and Singapore are already closed.

During the holidays many people traditionally travel, and this means that demand for fuel during this period should increase significantly. With many quarantine restrictions lifted and New Year celebrations in 15 major Chinese cities, car traffic has already increased by 22% this month.

As business activity in China gradually recovers, this fact may balance the oil market this year. Experts at the IEA suggest that the recovery in China could add an additional 850,000 barrels per day to the current demand in 2023.

In addition, the main factor affecting the oil market is still the situation around Russia. G7 countries and the European Union decided to postpone revision of the price ceiling for Russian oil for a month - until March. European officials need time to understand the consequences for the European countries after the entry into force of the law limiting the prices of Russian oil products. And the Union of Western European countries plans to implement this law from February 5, simultaneously with the embargo.

As for the embargo and the ceiling on crude oil from Russia (it came into force on December 5), the effect of it lies not in the decline of export flows, but in the expansion of the Urals discount to Brent. The discount will probably remain in the range of $35-$40 per barrel in January, which is already very problematic for the Russian budget and the margins of Russian oil companies.

When restrictions are imposed on the price of Russian oil products, the pressure on Urals prices may intensify. So far it is difficult to say whether it will be possible to avoid the reduction of crude production under the new conditions.

According to forecasts, the impact of holidays in China may pale in comparison to US and European data, which might restrain the growth of quotes. Preliminary PMIs will be released on Tuesday to estimate the state of business activity in developed countries and clarify the situation in the currency markets. If the market does not receive negative news, Brent might be able to settle around $90 per barrel.