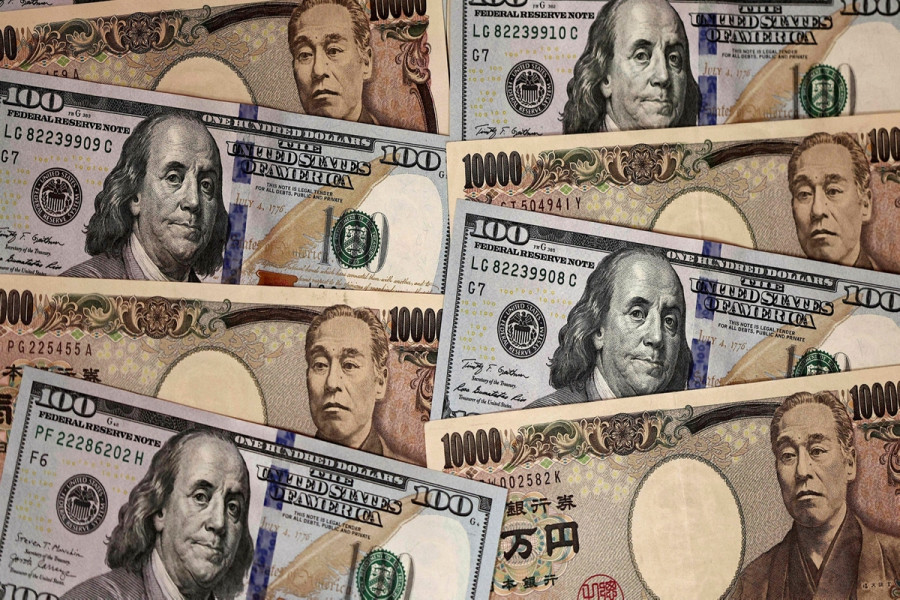 USD/JPY is trying to maintain its balance, but few are confident in the US dollar's position. It is only a matter of time before USD slips and drops down.

The US dollar is losing ground. Early on Tuesday, USD retreated against almost all major currencies, including the Japanese yen. Yesterday, the pair still remained strong against other US dollar pairs.

On Monday, the US dollar gained 0.8% against the Japanese yen, but failed to break above the 20-day EMA at 130.91 which prevented its further upside movement. 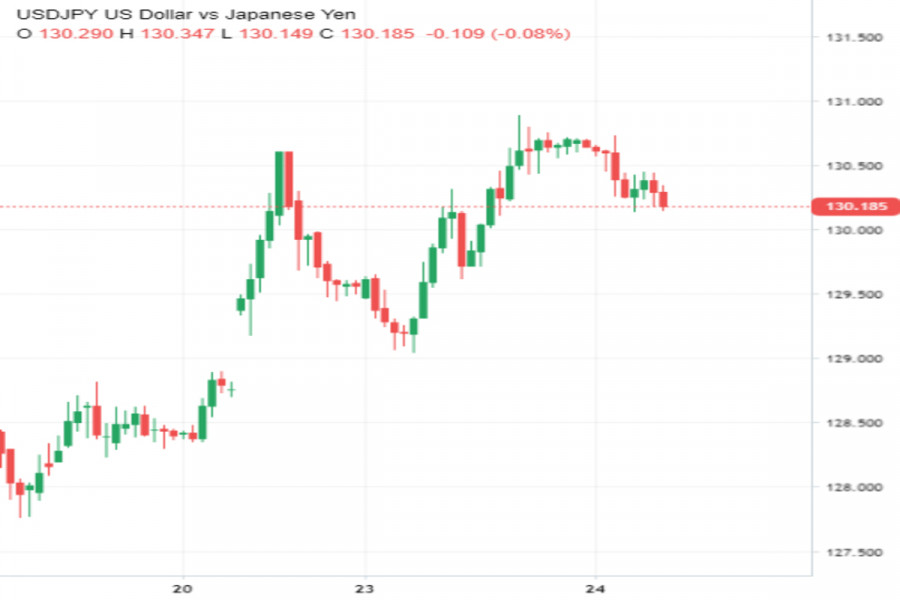 At the beginning of the week, USD/JPY found support in unexpectedly dovish December meeting minutes of the Bank of Japan.

Although the regulator changed its yield curve control policy last month, BOJ board members continue to lobby for an ultra-soft monetary course.

Japanese officials' commitment to accommodative policy was also confirmed during the January policy meeting of the central bank, which took place last week.

The regulator maintained its monetary policy fundamentals and made no changes to the YCC mechanism.

This put significant pressure on the Japanese yen, which retreated against the US dollar from its recent high near 127.20.

USD/JPY is currently trading above 130. Most analysts think that the yen's weakness against the dollar will be temporary and that the Japanese currency will soon rise again.

The fundamental background, which last year supported a USD/JPY rally, is gradually changing in favor of the yen. The Fed, the hawkish policy of which was the main driver of the US dollar's growth, has already slowed down the rate increase and this trend is likely to continue.

Market participants now expect the Fed to hike the rate by only 25 bps at its next meetings. By the end of the year it will begin to gradually lower the interest rate range.

Traders are increasingly confident that the US regulator will be forced to take a less hawkish course amid a growing risk of recession in the US.

This week, investors are expecting a key report on US GDP for the fourth quarter of 2022. Now economists are predicting that GDP growth will shrink substantially (from 3.2% to 2.6%).

"The US is no longer the cleanest shirt in the global economic laundry," Ray Attrill, head of currency strategy at National Australia Bank Ltd, said. "That's integral to our bearish US dollar view, that the US is not going to be the global growth leader," he added.

Downbeat GDP data will allow the USD/JPY bears to take control, especially because the current technical situation is favorable. There are bearish MACD signals, and the Relative Strength Index has fallen into the 40.00-60.00 range.

There is also another obvious risk to the dollar-yen pair. Despite the BOJ's recent dovish rhetoric, traders are still waiting for the central bank to capitulate.

Experts believe this factor is a real time bomb. Speculations on a potential U-turn by the Japanese regulator will increase as the next meeting of the BOJ, which is scheduled for early March, is approaching. And they are likely to peak in April, when the current Governor of the BOJ Haruhiko Kuroda will leave his post.

– Clearly, the market regards the YCC policy as well past its use-by date, and it's only a matter of time - and probably months rather than quarters - until the BOJ sounds the death knell on it, Ray Attrill noted.

He predicted that USD/JPY may slide down to 125 by the end of March amid increased hawkish expectations in the market.

Technical analysis of the quote

USD/JPY needs to break above January's 18-day high at 131.57 in order for the asset to resume its upward movement in the near term. From there the pair might hit 132.00, after which the dollar bulls will focus on the downside resistance line at 132.18, followed by the 50-day EMA at 134.10.

To strengthen the downside momentum, bears will need to focus on the first support level of USD/JPY, which is the daily low of January 23 at 129.04. A breakout of this level may open a quick path for bears towards the January 16 low at 127.21.