Forex Analysis & Reviews: USD/JPY: Every day is the last 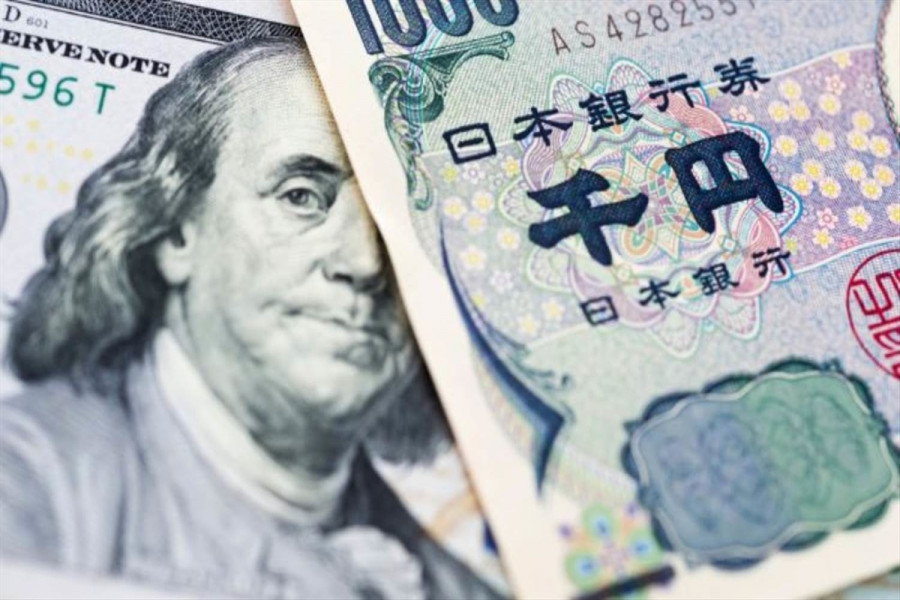 Every day the dollar-yen asset is feeling the end more and more keenly and is trying its best to postpone it. This week the greenback is showing an unquenchable thirst for life in pair with the yen, but as you know, you can't catch your breath before you die.

The USD/JPY has been the best dollar major pair for most of last year. Due to the strong monetary divergence between the US and Japan, the greenback appreciated against the yen to a 32-year high of 152.

Since then, however, as they say, a lot of water has run out. The Federal Reserve has markedly cooled its interest rate fervor, and the Bank of Japan has swung a bit hawkishly.

In that backdrop, the dollar-yen has already fallen more than 14% from last year's peak. It is now trading at 130 and is desperately fighting for literally every pip.

Yesterday, the dollar bulls once again showed their tenacity, pushing the price to a weekly high of 131.21. The US macro data fueled the bulls. 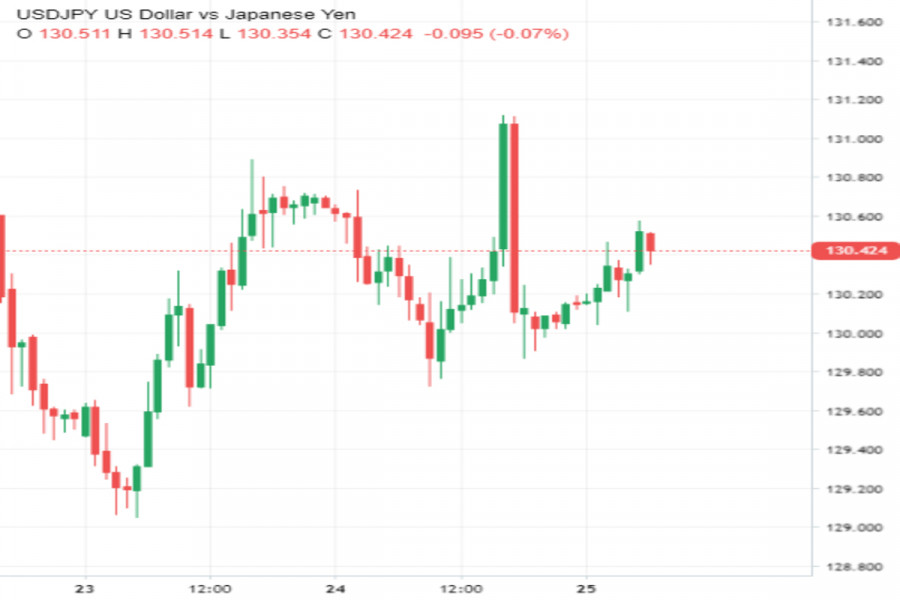 The S&P Global Flash US Manufacturing PMI was up slightly at 46.8 in January from 46.2 in December. This was above the market forecast of 46.1.

Meanwhile, the US Services PMI also beat expectations and recovered to 46.6 from 44.7.

Optimistic data fueled the dollar's growth, but its effect was very short-lived. Yesterday, the greenback could not hold its ground and eventually fell across the board, including the USD/JPY pair. Why so?

Of course, a rebound in the PMI is a positive signal for the dollar. But the fact that the index is still below 50 does not bode well for the greenback.

The market fears that a weak U.S. economic recovery may prevent the Fed from realizing its hawkish ambitions. In this regard, the US GDP data, which will be released tomorrow, should be a key trigger for the US currency.

"We expect gross domestic product growth to have stayed strong in Q4," TD Securities bank analysts said. "Growth was likely supported by firm showings from the consumer and inventories".

If the GDP report does turn out to be positive, the dollar could feel another surge and show strong growth on all fronts in the short term.

Analysts do not rule out that the USD/JPY bulls will definitely use the opportunity to develop the uptrend ahead of the Fed meeting in February, which will take place next week.

As a reminder, most market participants now expect the Fed to raise interest rates twice more this year, and both times by a quarter point. Thus, the rate should peak at around 5% by June, before moving to a gradual decline by the end of the year.

However, some analysts are leaning toward a more hawkish Fed behavior, given that U.S. officials continue to see room for a 75bp rate hike.

For example, analysts at Brown Brothers Harriman believe that the market is underestimating the potential for a higher for longer Fed. They think that the Fed needs to see further improvement in inflation before even contemplating any sort of pivot.

Strengthening of hawkish market expectations regarding the future course of the Fed may provide support to the USD/JPY pair, which at this stage is feeling strong pressure from the Japanese side.

There is active talk that the BOJ will eventually be compelled to abandon its ultra-loose policy. Analysts expect speculations on that issue to get much stronger in the run-up to the BOJ meeting in March and to reach their peak in April, when BOJ Governor Haruhiko Kuroda will leave his post.

The BOJ's potential pivot after Kuroda's resignation is a major risk for the USD/JPY pair, and this keeps growing every day.

That is why most experts do not recommend opening long positions in this major. And some currency strategists advise traders to catch a good moment in the nearest future and sell the asset at its next rally.

Economists at Bank of America Global Research look to sell USD/JPY on rallies. "We would sell USD/JPY rallies, as we believe the BOJ unconventional policies are not sustainable, and our inflation forecast in Japan for 2023 is well above the market consensus – 3% vs. 1.9%."