The TV events section offers you up-to-date reportages showing the life outside the trading platform. Here you can find videos from the traders’ gatherings, forex exhibitions, summits, and conferences devoted to the trading on financial markets. Besides, you can also watch the videos from the Miss Insta Asia beauty contest, Formula 1 and the Dakar Rally, where InstaForex acts as the official supplier of the crews. 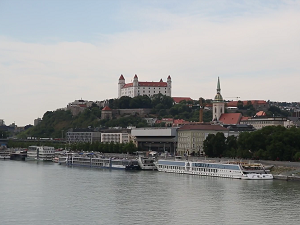 Preceded by London and Stockholm, the Slovakian capital has the third largest number of fast-developing private enterprises according to the rating of 2017. Some of these enterprises expand rapidly by thousands percent annually and attract investments from major funds. Therefore, Bratislava is bound to host numerous expos, workshops, and conferences about financial literacy. Thus, in July 2017 the ShowFx World conference was held in the Crowne Plaza hotel in the heart of the city. Representatives of InstaForex took part in this event. At the conference, specialists of the company’s Development Department spoke about the services offered by InstaForex: ForexCopy, No Deposit Bonus, options trading and Bitcoin trading. 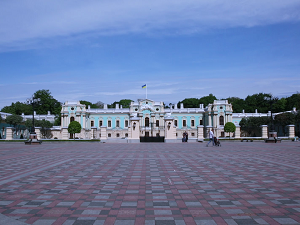 In the modern conditions, our life became easier and more effective. Some psychologists say that anyone can find spare time for a hobby. The main thing is to recognize and assess one’s abilities. There are no limits to our abilities. The question is, how to achieve the desired goals. Anyone relating to the world of finance can follow the current tendency for simplifying. A huge pack of services rendered by InstaForex will help you head towards simplicity and reach your full potential as a trader or investor. A representative of InstaForex who visited ShowFx World expo in Kyiv, provided insight into the spectrum of services provided by the company. 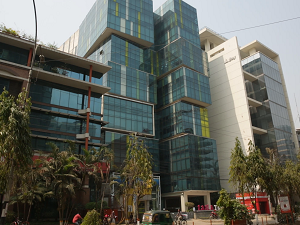 Fifty thousand of other Bangladeshis prefer to fight insomnia trading on the InstaTrader platform. That is how many InstaForex clients live in this country. Due to a specific time zone, evening and night are the most active periods of trading. Some of them visited ShowFx Asia, an annual financial conference, which was also attended by representatives of our company. We are pleased to visit this booming region. We wish our local clients prosperity, welfare and hope to meet them soon in hospitable Dhaka. 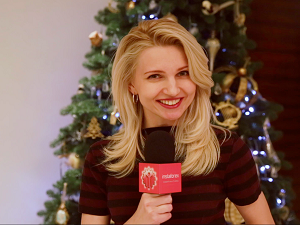 InstaForex is eager to confirm the statement that women and Forex are compatible. For several years in a row, the company has been holding the beauty Miss Insta Asia contest among charming female traders from around the world. As part of the financial Show FxWorld exposition in Kyiv held on December 17, 2016, InstaForex staged an award ceremony for finalists of the 7th Miss Insta Asia contest. Winners in 5 nominations were presented with prize certificates from InstaForex. 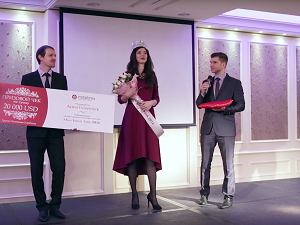 The expo was held in Kiev on December 17-18. This is the time when people sum up results of the outgoing year and make plans for the future. This is the best time to explore something new or find inspiration for more productive work. So, specialists of InstaForex heartily welcomed both beginning traders and loyal clients who live in Ukraine. 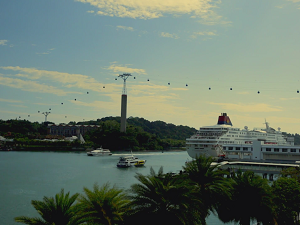 It is possible and essential to learn to assess attractiveness of trading instruments. InstaForex advises its clients to seize the opportunity and join ShowFx World conference and exhibitions. In September 2016 yet another event took place in Singapore. 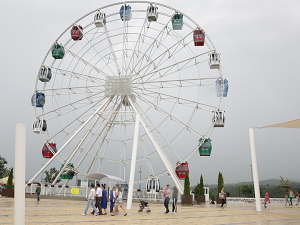 It`s not the first visit of InstaForex representatives to the southern capital of Kazakhstan. And the reason lies not only in its stunning views and fresh mountain air but also in a high­profile event ta! 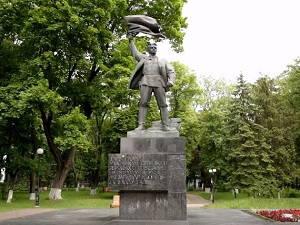 ShowFx World Expo in Kiev was a pleasant surprise drawing a great amount of visitors reflecting yet growing number of forex traders in Kiev. If you are still not one of them, join the ranks of those who build their own road to financial success, together with Instaforex! 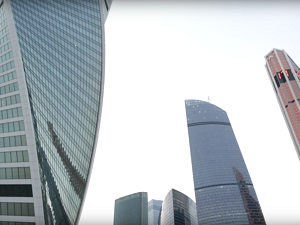 To succeed in running a small business, an entrepreneur should have the following qualities: the ability to differentiate between a sensible risk and a stop at the right time, the skill of realistic assessment of a situation. These qualities are also essential to earn in the foreign exchange market. ShowFx World hosted a regular Forex conference in the hotel Metropol Moscow on March 12. Representatives of InstaForex Group were invited to take part in the event. The audience could gain detailed knowledge for successful trading from presentations of well-known InstaForex analysts. The conference increased Forex awareness and also suggested a prize draw from InstaForex. All guests could participate and win smartphones and tabs. Another pleasant surprise was the opportunity to open a trading account with a bonus deposit.