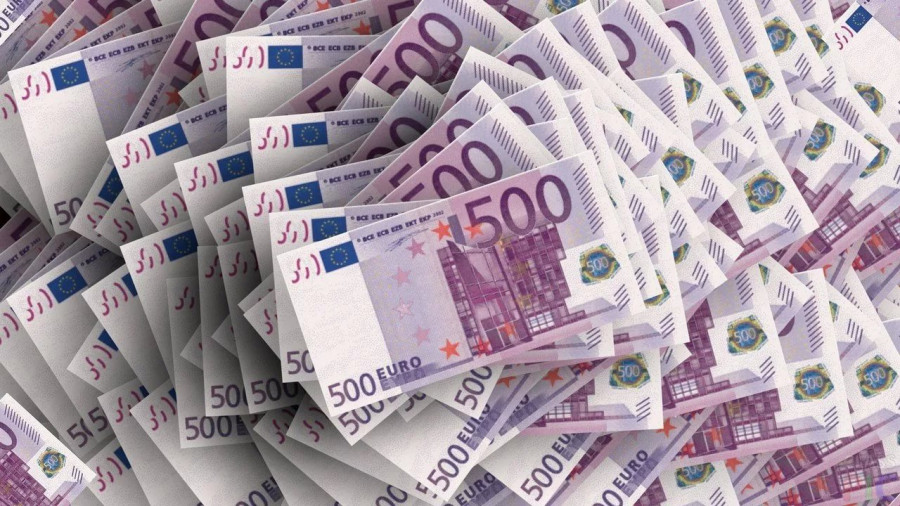 The EUR/USD pair remained sideways as investors preferred to refrain from large bets ahead of the publication of the data on the US labor market, and such prudence was justified. Payrolls came out very optimistic, the markets certainly did not expect such a growth in the indicator, hence such a sharp movement, as a result of which the EUR/USD pair crashed again to a low of 1.0160.

It looks like the euro is back in bearish territory. The large-scale increase in the number of people employed in non-farm sectors of the US economy in July was a kind of icing on the cake for the dollar. Now buyers may start to drive the rate higher, as there are serious signs that the Fed will continue its aggressive monetary policy. Market players may once again start pricing in a 75 bp rate hike in September.

The number of jobs in the non-agricultural sector increased by 528 thousand instead of the expected 250 thousand. The unemployment rate dropped to 3.5%.

If the euro bulls, for one reason or another, still manage to break above the level of 1.0290, then this will open the way for a start to the level of 1.0404, and then to the level of 1.0615. However, such a prospect looks unlikely, given that the euro's problems are not decreasing, but on the contrary, they are increasing.

Now the Rhine River can aggravate the position of the euro. The fact is that this body of water is a key transport artery for the German economy. Due to the low seasonal rainfall in Europe, the river is threatened by shallowing. The water level in the Rhine is approaching the point at which it will be effectively closed to traffic.

«Eurozone growth concerns, energy problems and the Fed's hawkish stance are holding back the euro's rise. In Germany, water levels in the Rhine have fallen to their lowest level since 2018 and are approaching impassability for transporting coal, sand, chemicals and other goods. This could affect trade, economic growth and exacerbate energy problems,» OCBC Bank analysts comment on the situation.

«This river is now only a few centimeters away from becoming completely unnavigable and causing further curtailment of the supply of goods and prices in Europe. This is far from being a drop in the ocean: at a time of unstable sentiment in Europe and general economic growth, bad news for Europe continues to accumulate,» according to SGM Foreign Exchange.

The outlook for Germany, the locomotive of the eurozone economy, is getting worse. Industrial production could come to a halt as the Rhine's water level drops, making navigation difficult and exacerbating supply issues. Gas reserves in the country are lower than in other countries, so gas rationing this winter remains a serious risk.

As German energy company EnBW AG notes, coal supplies are already limited by the low water level in the Rhine. Fewer ships are now available, and those that can be used carry less cargo. The cost of transporting coal is increasing, which in turn raises the cost of operating coal-fired power plants.

A broad dollar correction helped the euro bounce back for a while, but the US macro picture this week suggests that the time for a dollar correction is over. Given the additional internal pressure on the euro, the prospects for parity may again loom before the EUR/USD pair.

Most analysts are still of the opinion that it is too early to say that the dollar's long-term strengthening trend has stopped. The overall global macroeconomic environment remains favorable for dollar buyers. The cycle of Fed rate hikes is far from over and will continue, despite the fact that inflation in the country may have peaked.