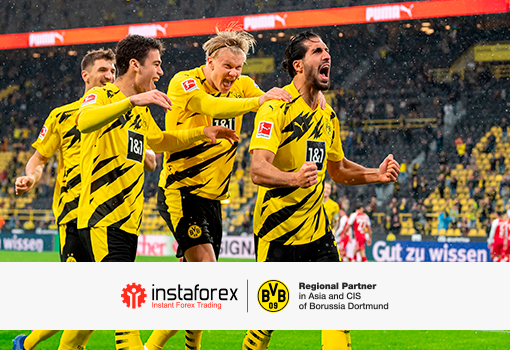 Live training - The real market - Open discussion
Major changes have been introduced to the operation of accounts with a swap-free feature
We would like to inform you on the expiry dates of futures contracts in September & October 2021
From now on, InstaVerify mobile app is available also for iOS gadgets
Olympic Champion Yuliya Efimova has become a new InstaForex brand ambassador
InstaForex is always pleased to brighten up trading routine of its clients with awesome prizes
Pogledaj vise
Ne možete da razgovarate sada?
Postavite pitanje kroz ćaskanje.