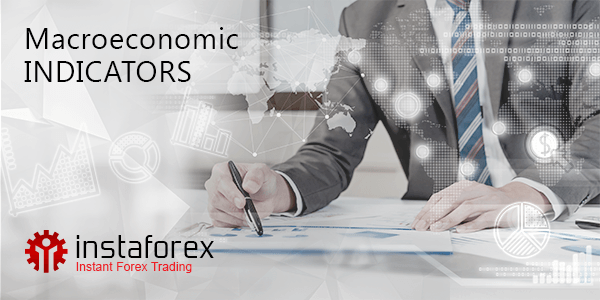 Macroeconomic indicators based on the Gross National Product (GNP), Gross Domestic Product (GDP) and other statistical data characterizes the state and efficiency of a national economy. They are released in the form of reports and have significant impact on the currency rates. Below you can find the list of the major macroeconomic indicators.