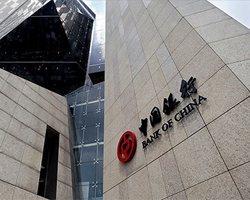 The Reserve Bank of Australia will on Tuesday release the minutes from its monetary policy meeting on September 7, highlighting a light day for Asia-Pacific economic activity.

At the meeting, the RBA kept its key interest rate unchanged at a record low 0.10 percent and confirmed to taper its bond purchases.

New Zealand will see Q3 results for the consumer confidence index from Westpac Bank; in the three months prior, the index score was 107.1.

The central bank in Indonesia will wrap up its monetary policy meeting and then announce its decision on interest rates. The bank is widely expected to keep its benchmark lending rate unchanged at 3.50 percent.